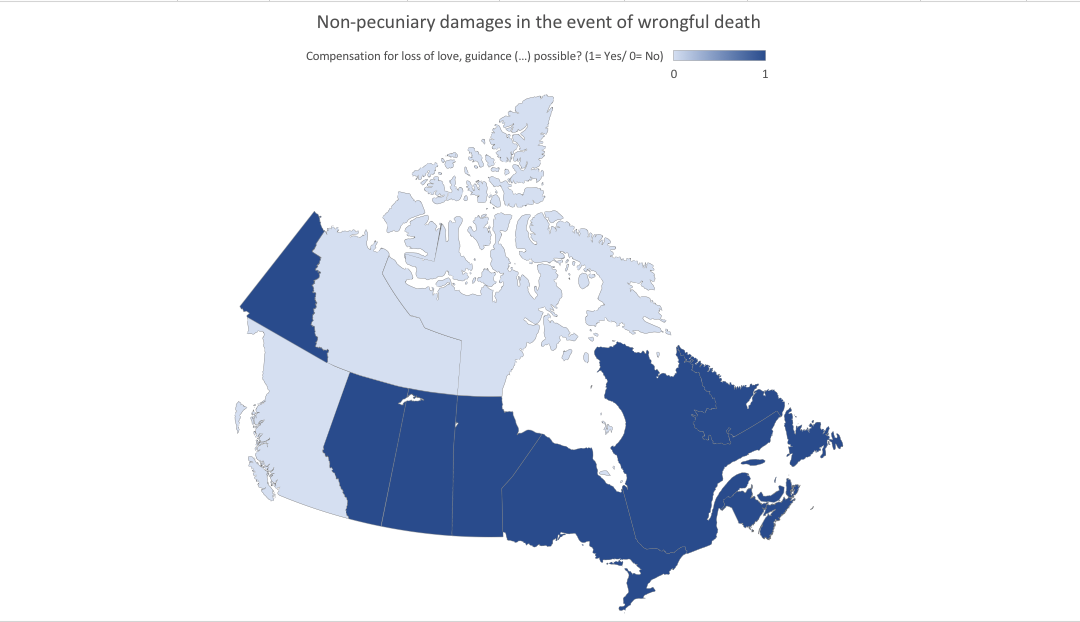 Comparing BC Legislation to Other Provinces

British Columbia is the last remaining province in Canada, including the Yukon, to modernize its wrongful death legislation to provide a modern standard of human value, dignity, and protection under the law. 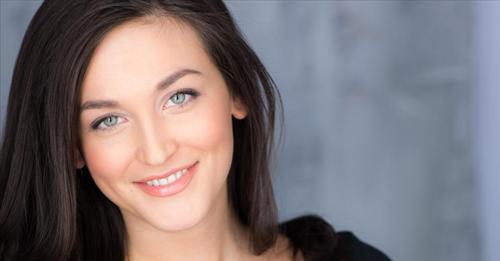