Our Society has identified numerous issues with this No-Fault legislation specifically in conjunction with the current Family Compensation Act legislative framework. 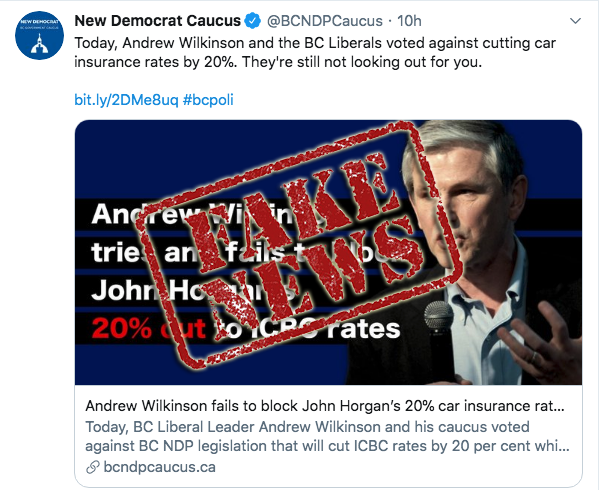 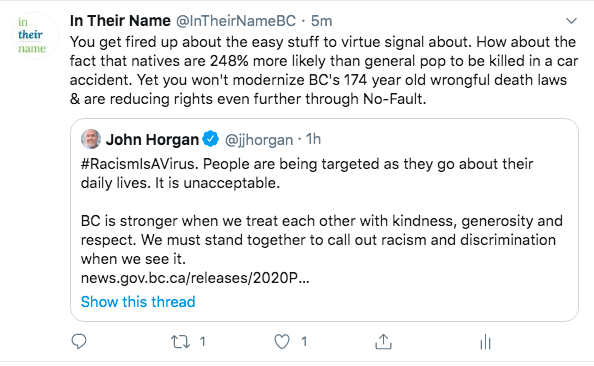