The issue of wrongful death affects everyone in British Columbia, although certain demographics — such as children, seniors and the disabled — are particularly vulnerable.
We are actively seeking prominent individuals who endorse modernizing BC’s wrongful death legislation.

The individuals listed below have pledged their support of the BC Wrongful Death Law Reform Society’s calls for legislative reform. 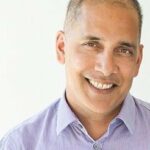 Vancouver City Councillor Pete Fry has a background in community development, advocacy, and communications. A first-term councillor, he is committed to a more open government, collaborative community engagement, and a thriving and resilient city comprised of complete and equitable communities.

He has previously served on the Park Board Dog Strategy Task Force, and the City’s Downtown Eastside Local Area Planning Process.

Councillor Fry has lived in Vancouver since immigrating to Canada as a child, and currently lives in Strathcona with his wife and assorted animals. 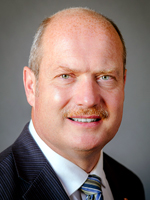 He is a supporter of modernizing BC’s wrongful death laws and has appeared on talk radio to help promote our cause. 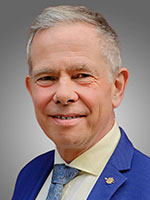 Doug’s diverse background in industry, business, labour and politics gives him the understanding that working together cooperatively is the key to success. 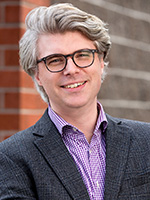 Andrew Mercier was elected MLA for Langley in the 2020 provincial general election. He serves as the Parliamentary Secretary for Skills Training.

Andrew is a labour lawyer and an active member of the Langley community. Prior to his election to the Legislative Assembly, Andrew worked as legal counsel for Teamsters Local Union No. 213 and served as the executive director of the BC Building Trades Council, where he advocated for improved safety standards for construction sites.