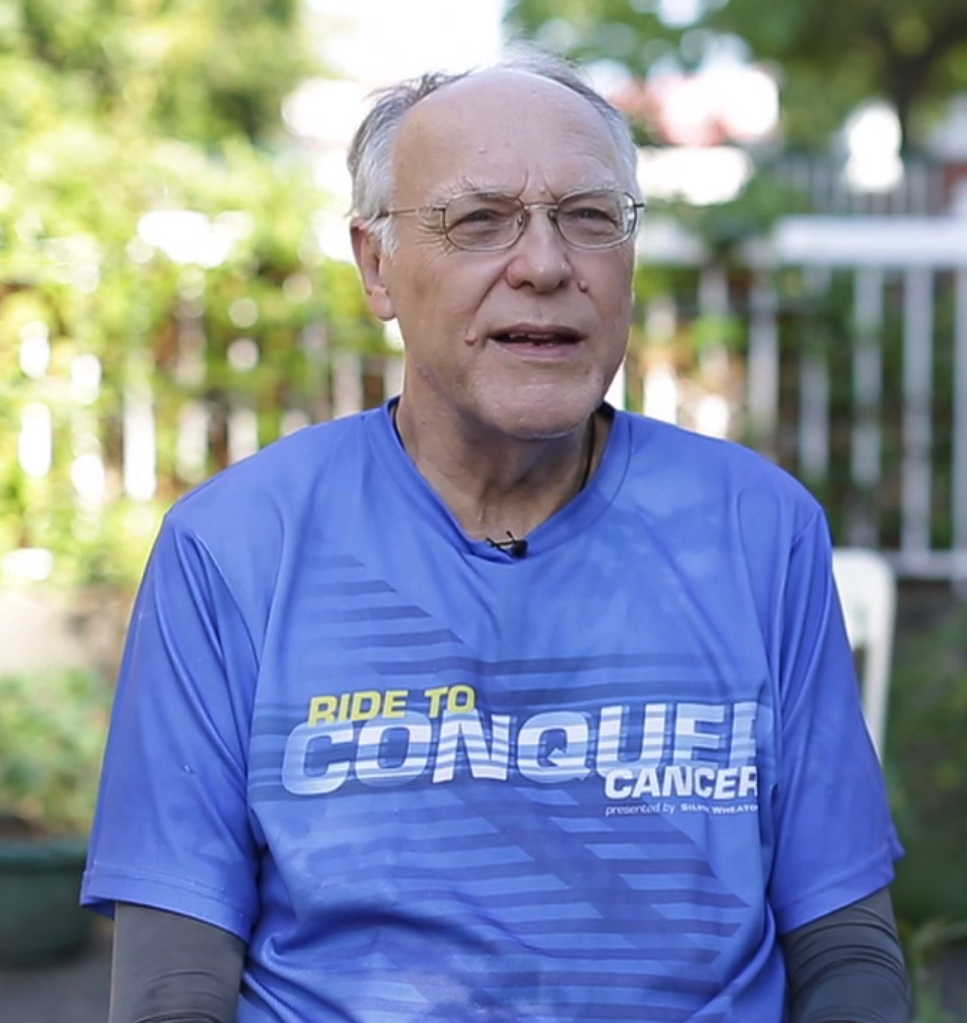 Founding Member (and in memory of)

Robert “Bob” Edward White passed away on July 8th, 2018 at the age of 72. Predeceased by daughter Laura White, brothers Bill and John. He is survived by his loving wife Rosita, daughter Christine, sister Doreen, brother Ron & sister-in-law Dale, his cousins, nieces and nephews.

Robert cycled in the Ride to Conquer Cancer and was a mentor for youth with Big Brothers of Greater Vancouver. He was a history buff of the World Wars, a tenor, and loved designing N scale model trains which he shared on the internet. “Bob” played and refereed football and shared the love of the sport with his brothers.

He worked in security at Canadian Airlines, Air Canada & Concord Pacific, and is remembered to be kind and hardworking. Robert was a devoted man to his family; a familiar face at music recitals held for his daughter’s students; a protector.

Robert was a founding member of the BC Wrongful Death Law Reform Society in 2015. He was brought to the cause by the tragic and preventable passing of his daughter Laura White.