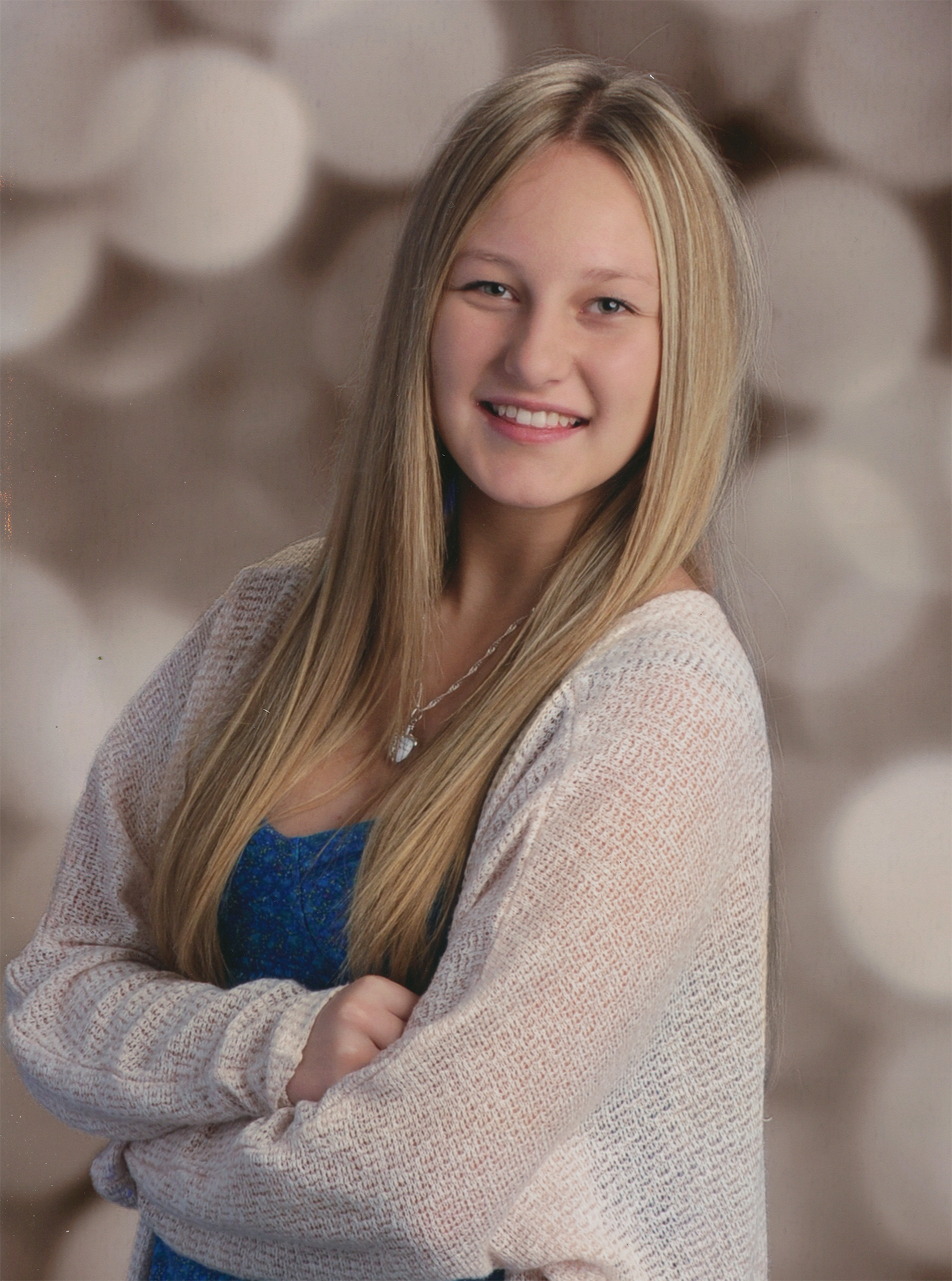 Told by her mother, Lorie

“Lindsey was my baby. Before her passing, I had already lost my husband and my other daughter. When I lost Lindsey, I lost my whole family.

On September 20, 2016, I dropped Lindsey off to meet some friends at the movies. Some of the kids decided to go to the store across the street. They were crossing a major highway, and even though my daughter was in the crosswalk, the light changed and she didn’t quite make it across. Lindsey was hit by a truck, but she survived the accident with a bit of road rash, a cut on her head, and a broken femur.

The doctors had wrapped Lindsey’s leg and put it in a splint. She needed surgery on her leg, but the surgeon that was there that night decided that it was okay for her to wait until the next day. Lindsey only had a matter of hours. Not long after the accident, she had a seizure and had to be airlifted from Nanaimo to a hospital in Victoria.

The doctors in Victoria were not at all impressed when they received Lindsey. They asked me: “What did they do to her in Nanaimo?” They told me that the way she had arrived with her leg wrapped in a splint was absolutely disgraceful, and the way that the doctors in Nanaimo had handled her case was atrocious.

As soon as Lindsey got to the hospital in Nanaimo, the doctors should have taken her into surgery. Lindsey had a long bone fracture. With this type of fracture there is a danger of fat embolism syndrome (FES), which occurs when fat comes out of the bone marrow and enters the bloodstream. In Lindsey’s case, the embolism went to her lungs and couldn’t be filtered properly, and then it went to her brain and caused her seizure. After the seizure, Lindsey was on life support for twenty five days before she died on October 15, 2016.

Her death was preventable. If the doctors in Nanaimo had taken her into surgery right away, Lindsey would still be here. That’s the part that makes me so angry – this should never have happened. Lindsey didn’t die because of her accident; she died because of the negligence of the doctors who were supposed to be looking after her.

Just like Lindsey, Heidi was involved in a car accident that caused a long bone fracture, and hours later she suffered a seizure caused by FES. Both of our girls were around the same age when they died – sixteen and seventeen. Both were on life support for about the same amount of time before they passed away. The similarities between our stories are just crazy. And yet, twenty years after Heidi’s passing, nothing has changed. The exact same mistake cost my daughter her life. It seems to me that the wheels of justice turn very slowly.

After Heidi’s passing, Catherine wrote about what happened to her and published a book to educate the doctors in the hospitals in Vancouver. If Lindsey’s accident had happened in Vancouver, she might have survived. The doctors might have been aware of Heidi’s story, and they might have been educated on the dangers of FES and known what to do when Lindsey came in with a long bone fracture. There should have been education and training across the board to prevent this from happening again. That’s why having a law that enforces accountability for mistakes like this is so important – for future victims of this kind of thing.

After Lindsey died, I couldn’t go to court – my lawyer said that because she was a child and not a breadwinner, there was no chance of getting any compensation. The law prevented us from taking the case anywhere. It made me feel like my child’s life didn’t matter. Lindsey died because of the hospital’s negligence. And yet, the fact is that I can’t sue the hospital, I can’t sue the doctors involved, and nobody is held accountable for their negligence. This needs to be rectified so that some other family does not have to go through this.”

I am writing to you about the preventable death of 16-year-old Lindsey Kean and British Columbia’s woefully outdated wrongful death laws; which are still based on colonial era legislation from 1846.

Lindsey Kean, sadly, is one of these cases where no accountability can be brought against wrongdoers who were negligent in their duty of care. Her story can be read here – https://intheirname.ca/our-stories/lindsey/

You may note in the story, that Lindsey died from the exact same preventable medical error that 17-year-old Heidi Klompas died from back in 1997, after having been hit by a drunk driver. Heidi’s story can be viewed here – https://intheirname.ca/our-stories/heidi/