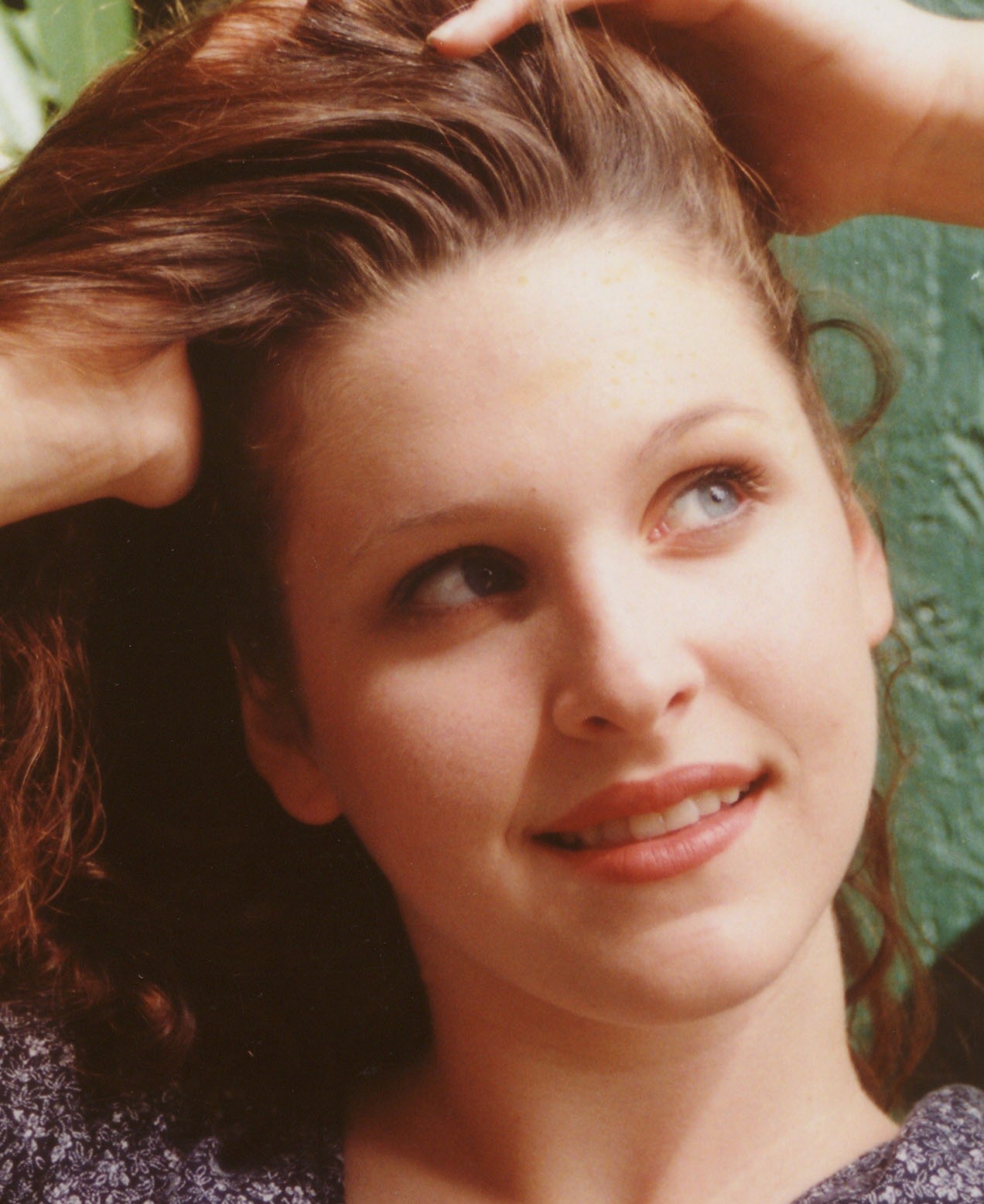 280 People Donated to the Cause

Told by her mother, Catherine

“Heidi and her friends, along with at least a hundred other teenagers from a variety of high schools, congregated in South Langley. And then, around 12:30, one of the friends from high school ended up driving his car at quite a speed through the crowd of teenagers. He struck about 17 or 18 teens, killed Ashley Reber instantly, and Heidi and a number of her friends were laying on the road with a variety of broken bones.

Heidi ended up being taken to Peace Arch Hospital in White Rock. They called the orthopaedic surgeon, who was on-call and should have come in, but he kept delaying and they kept calling him again and again throughout the night. And then finally he arrived at about 9 or 9:30 in the morning and then looked at Heidi’s x-rays and legs—and by this time they were very badly swollen—and ordered more x-rays. When she was taken for the second set of x-rays at about 9:30, 10 o’clock, I was in a waiting room and then all of a sudden all these emergency personnel were running into the x-ray room and something had happened. So she had a seizure—she had a brain seizure.

So then they determined that this was a higher emergency than they wanted to handle and sent her by ambulance to Royal Columbian [Hospital]. She was then taken in, within hours, to have her legs surgically repaired. But they fixed the legs and gave her medication to bring down the swelling in her brain and then they put her in a drug-induced coma, so that she would not have any brain activity that would cause any more swellings.

So, in the end, they inserted a tracheostomy and the surgeon didn’t want it as high as they normally have it because he said ‘she’s a beautiful girl and she won’t want that scar.’ So he put it a little lower than normal. She ended up with a really bad infection in her trachea that ended up eating through the innominate artery wall and then she had a massive bleed and bled out, and then lost her heart rate for a good thirty minutes before they could get it going again. But by that time that was it for her brain.

So she was rendered brain dead within three days after that and we lost her.

A sense of justice is proof that someone did something wrong causing a death—and somebody either admitting and apologizing for it or a judge saying you are guilty of, you know, negligence causing death. And we had nothing of that sort. I had correspondence back and forward with the College of Physicians and Surgeons and they just denied there was any wrongdoing, even though the coroner’s report and the Children’s Commission report clearly showed that doctors had made errors, there was no admittance of guilt and there was certainly no apology.

So that put us talking to lawyers. What do we do now? And we were told basically that because she is a child her life is worthless in the eyes of the law and there’s nothing we can do. There is no one we can sue. Our law is not structured that way.

There must be some kind of mechanism put in place, some legal mechanism, that would enforce, I think, re-training and some kind of penalty for them for being negligent causing the death of a child.”

I am writing to you about the preventable death of 17-year-old Heidi Klompas and British Columbia’s woefully outdated wrongful death laws; which are still based on colonial era legislation from 1846.

Heidi Klompas, sadly, is one of these cases where no accountability can be brought against wrongdoers who failed in their duty of care. Her story can be read here – https://intheirname.ca/our-stories/heidi/

Sadly, without the incentive for retraining of medical staff, the exact same preventable medical error happened 19 years later to 16-year-old Lindsey Kean, which can be read here – https://intheirname.ca/our-stories/lindsey/