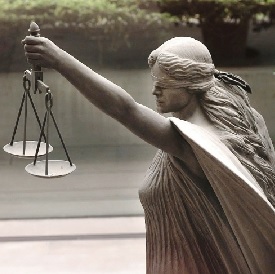 The Verdict: “As each family would soon learn, families seeking justice in honour of their deceased loved ones were in essence prohibited from pursuing justice, unless their dead family members were breadwinners…” 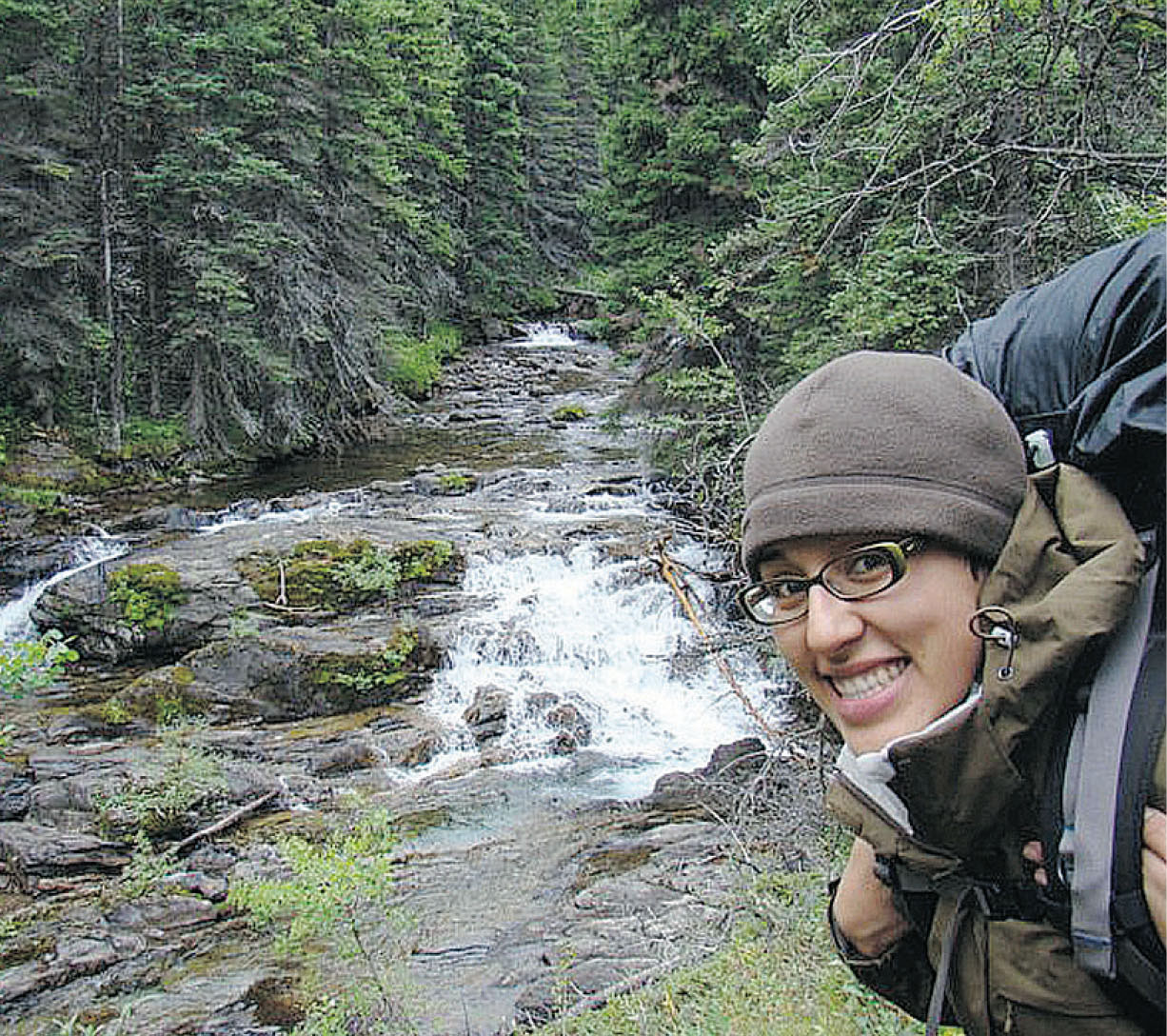 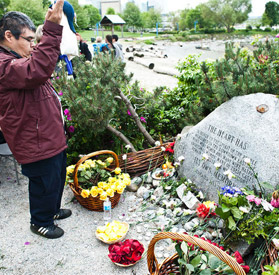 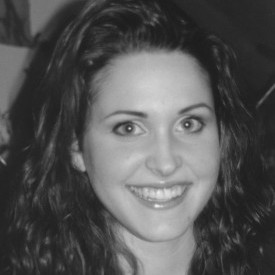 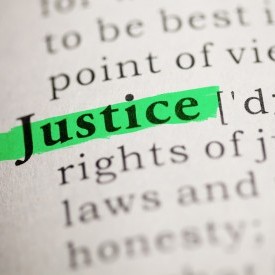