As seen on Squamish Chief by The Chief Editorial Staff on January 7th 2021. 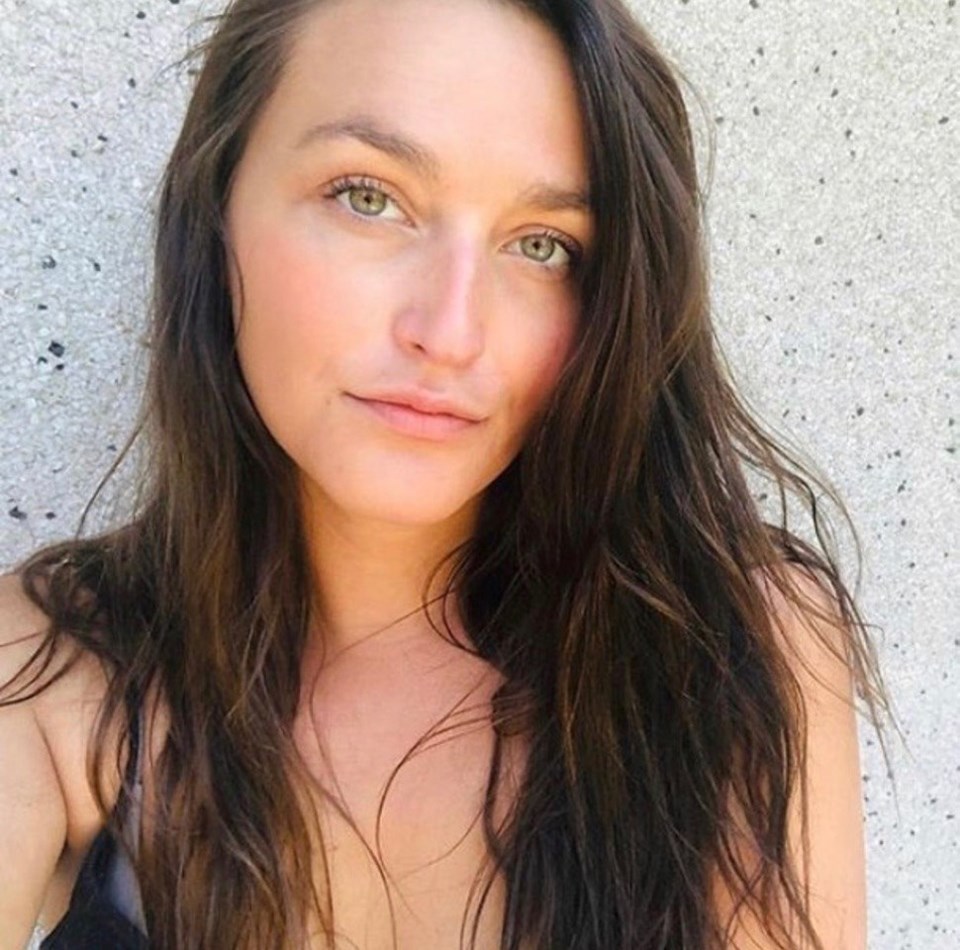 B.C’s wrongful death laws are archaic and need an overhaul.

A tragic situation has brought these laws to light locally.

The Family Compensation Act has kept Ann Forry, a former Squamish resident,  from seeking legal recourse in the death of her daughter, Natasha.

Natasha had a staph infection that spread to her lungs. After visiting the hospital four times in 10 days, she died. By Forry’s account, doctors initially thought Natasha had swollen lymph nodes. As her condition became severe, they began to fear she had COVID-19.

However, Forry alleges that they didn’t take into account — until it was too late — that Natasha had recently had a Bartholin’s abscess drained.

An autopsy report suggests that a staph infection from the abscess could’ve spread to her lungs and caused her death.

Forry is blaming Lions Gate Hospital, saying that it was the staff’s negligence that caused her daughter’s death.

She wants to sue, but there’s little she can do.

Under the current law, a lawsuit — if successful — can claim only a tiny amount of cash because Natasha did not have any dependents.

It should be said Forry’s accusations have not been proven out in court, but that isn’t the point.

B.C.’s Family Compensation Act is a surprise to many people who are trying to seek legal recourse in the province.

Unlike other provinces in Canada, B.C. has not updated its wrongful death legislation, which was originally created in 1846.

It was modelled after British law that was intended to help out a family when the main wage-earner died — assuming that person was expected to live longer.

As a result, one could presume that this law was only intended to help the spouse and young children of a breadwinner.

Anyone not fitting this definition is in danger of being sidelined.

It’s quite counterintuitive for many of us who grew up with American TV, where we saw lawsuits doled out like candy. So when those affected by a wrongful death in B.C. try to litigate, they’re often in shock.

Six consultations with lawyers later, Forry is faced with the realization that even if a court ruled in her favour, the law has assigned no value to her daughter, whose life was as valuable as anyone else’s.

This is an outmoded way of thinking.

Wrongful death is a wrongful death, and human life shouldn’t be measured solely by the amount of income one gives to one’s dependents.