VANCOUVER — A grieving Vancouver mother wants to know why her 29-year-old daughter was sent home from hospital repeatedly when she had a deadly infection.

“It’s truly heartbreaking. I’m still in shock,” Ann Forry told CTV News. “The loss of my only child at 29 – it shouldn’t happen.”

The family’s tragic story began on Oct. 2, when Natasha went to hospital with concerns about a cyst on her leg that had become enlarged and needed draining.

For a few days after the visit, everything seemed normal. But on Oct. 9, Natasha was experiencing some pain in her abdomen and went to a walk-in clinic, which told her to head to the emergency room.

Forry said the hospital took some blood work, a CT scan and an X-ray and determined Natasha had some swollen lymph nodes in her stomach.

She was sent home with some pain killers.

The next day, Natasha experienced “excruciating pain” and returned to Lions Gate Hospital. This time, they doubled her pain medication, according to her mother.

Forry couldn’t accompany her daughter in the hospital because of COVID-19 protocols.

“They ultimately failed Natasha from her only hope of turning this around,” alleged Forry.

On Oct. 11, Natasha was having difficulty breathing and was taken to the hospital via an ambulance.

Forry said doctors initially thought her daughter had COVID, but she had doubts.

“I said to him, ‘Well, could it have anything to do with a cyst that she had on Oct. 2?’ And that was the first that he heard of it, which was really a big concern for us,” she said.

Forry was able to see her daughter through a glass window. It would be one of their last interactions.

“I motioned I love you to her and she was looking at me…They did let me go see her and they put all this protective clothing on me and I honestly didn’t think that was going to be the last time I was going to see her,” she said.

According to her autopsy report, which Forry provided to CTV News, Natasha died of an staph infection that had spread to her lungs and other parts of her body.

Forry believes if Natasha had been properly diagnosed and treated, her daughter would still be alive.

“Natasha was so vibrant and so full of life. She had so many dreams and aspirations, and I just feel like it’s such a tragic loss because she was so loved…so many great things happening in her life and in her future, and to have this, just her life shortened so quickly, and so senselessly,” Forry said. 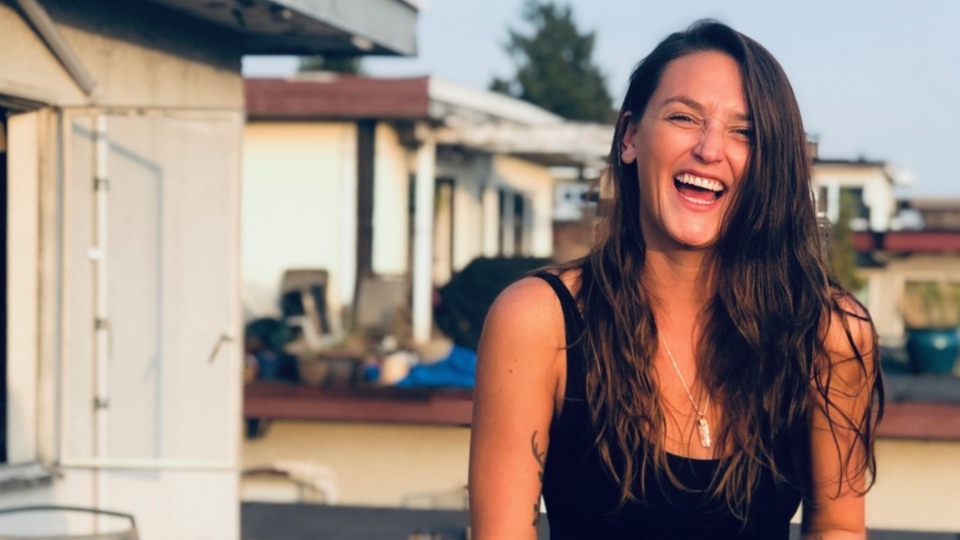 Forry was told these changes would be made at all hospitals in the health authority:

Forry said these recommendations are separate from the investigation also underway by the B.C. College of Physicians and Surgeons.

In an email statement, Vancouver Coastal Health called the incident “a tragic situation.”

“We share our deepest condolences with the family and loved ones. We know that this is a difficult and stressful situation, however patient privacy and confidentiality prevent us from publicly discussing the details of this case. We conducted a review to examine the circumstances and our processes in the care of this patient, and will use these findings to improve care. We remain committed to working with all families to ensure patients receive the best care possible.”

‘A slap in the face’: Search for justice takes unexpected turn

In Forry’s quest for justice, she learned she cannot file a wrongful death claim because her daughter did not have dependents, which is one of the requirements of the Family Compensation Act.

“It’s just so wrong because every day I wake up with the loss of my daughter. She was my only child,” Forry said. “I don’t get to see her get married. I don’t get to be a grandmother, and I don’t get her to take care of me when I go, but for some reason it doesn’t apply – her future means nothing in B.C. law right now.”

The B.C. Wrongful Death Law Reform Society has been advocating the province to modernize the law for more than two decades.

“It’s based on Lord Campbell’s Act in the U.K. in 1846; only people who meet the discriminatory criteria of having both income and dependants have worth under the law, everyone else has no value legislated under the law, so therefore families aren’t able to hold wrongdoers accountable and right the wrong,” said Michael-James Pennie, president of the society.

He said without legislative protections in place, it leaves every British Columbian vulnerable.

Attorney General David Eby agrees the law has allowed for this injustice to go on for far too long, adding it will be addressed in the mandate of the NDP government.

Eby said they took the first step by passing no-fault legislation, which will be implemented in the spring.

He said the largest group of wrongful deaths typically happen in collisions and that is why this is being addressed first.

“Under the new system, families will be receiving significant compensation when they lose a loved one, regardless of the tests under the old law. It will be a significant change for families and I’m glad that we can deliver that but that’s just one cohort, there’s more to do,” Eby told CTV News.

But Pennie argues the change will actually harm victims rather than help them.

“Very sadly, I believe the NDP government is misguided on no fault. No fault is a huge step backwards from the rights of victims of motor vehicle accidents. They’ll now be unable to retain a lawyer on a contingency basis to advocate for their care and recovery. And they’ll be completely subordinate to the bureaucracy over at ICBC,” he said.

He said he was troubled to see that the government did not make changes to cover all wrongful death victims.

He did not provide a timeline as to when the changes could be coming.

As for Forry, she described her Natasha as a fighter, and as a result, she will continue to advocate for justice on her behalf.

“That’s the last thing I could do for her, is try to fight for her and create some change,” Forry said. 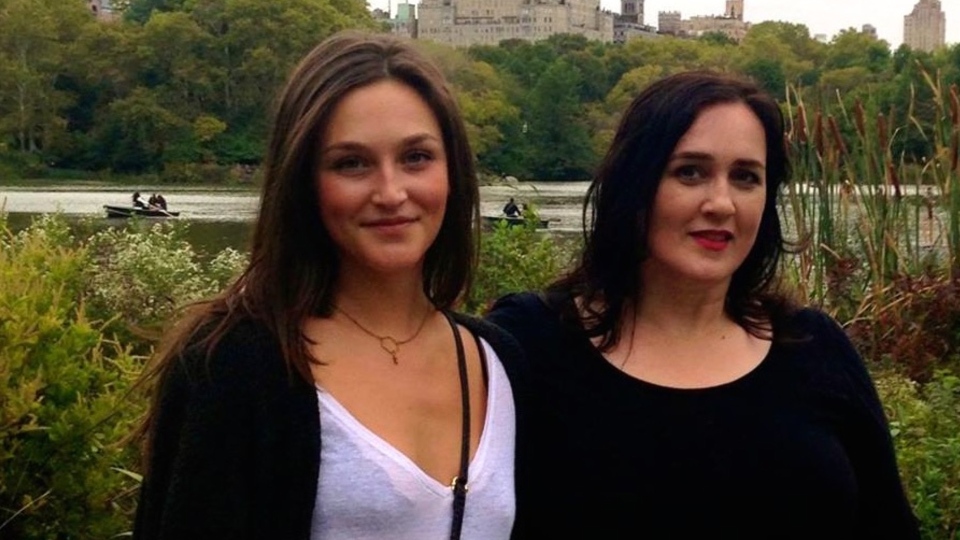 Ann Forry, right, and her daughter Natasha are seen in an image provided by the family.