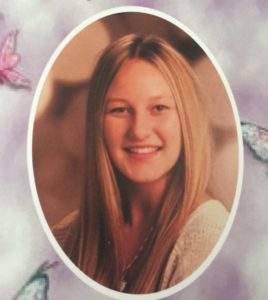 “Lindsey was my baby. Before her passing, I had already lost my husband and my other daughter. When I lost Lindsey, I lost my whole family.” – Lorie, mother of Lindsey Kean

16-year old Lindsey Kean from Nanaimo had her leg broken after being struck by a car while crossing the road. Her surgery was unnecessarily delayed, causing a fat embolism (a preventable medical error), and died as a result. 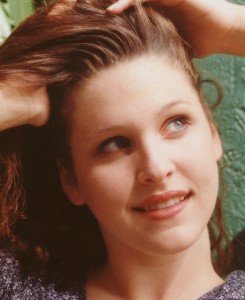 Hauntingly, 17-year old Heidi Klompas, daughter of one of The BC Wrongful Death Law Reform Society’s founding members, died 19 years earlier, from the exact same preventable medical error after having been hit and her legs broken by a drunk driver.

Only after Lindsey’s death did her mother discover that her daughter’s life had no value under BC’s 174-year old wrongful death laws.

No value means no ability to sue the wrongdoer and hold them financially accountable, to right the wrong, and make sure it doesn’t happen to someone else.

Only when there is financial penalty to wrongdoers will there be incentive to retrain doctors across the board when these incidents happen.

When there is no consequence, these penalties and retraining opportunities never occur.

The BC government subsidizes doctors Canadian Medical Protective Association insurance fees to the tune of 50%.

Yet the citizens of BC are not afforded the same legislated protections and access to justice as all the other provinces in Canada, who have already modernized these laws in many cases long ago.

How many more teenage girls in the sunrise of their lives need to die from the same preventable medical errors in BC, before the government will change our laws, as all other provinces have already done?