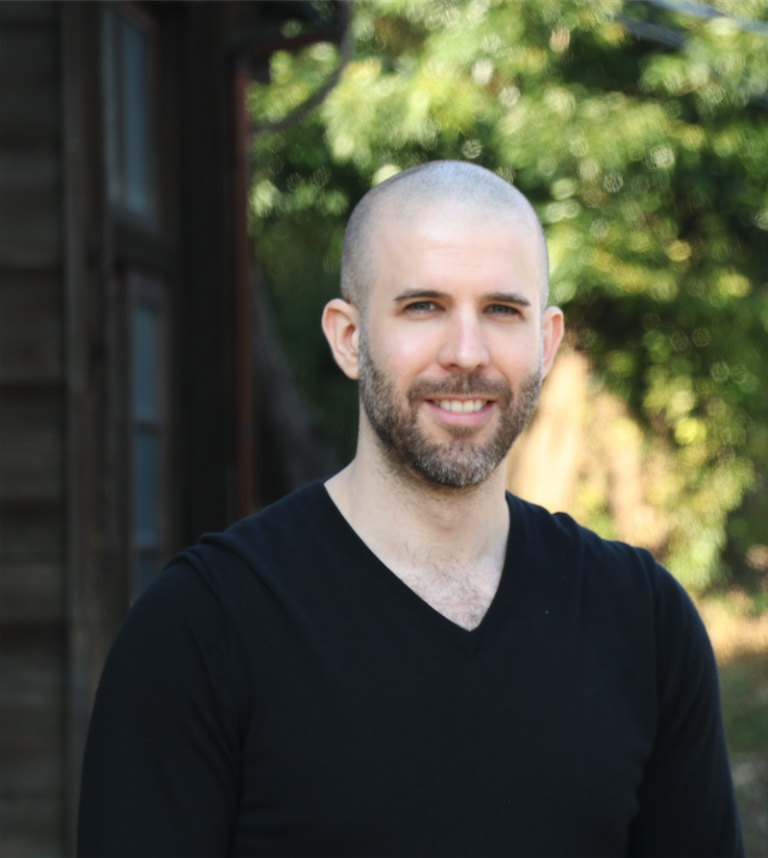 Michael was brought to the cause of the BC Wrongful Death Law Reform Society after his Father Jim, who had early-onset Alzheimer’s disease, was severely neglected at an extended care facility. After a wound that turned gangrenous lead to a foot amputation, followed, by a 5-month hospitalized recovery with numerous near-death complications, Jim sadly was never able to walk again.

Michael navigated the process of the Patient Care Quality Office, Patient Care Quality Review Boards, and BC Office of the Ombudsperson, and overall was extremely dissatisfied with both the government’s investigative process, as well as their inability to hold the wrongful parties accountable. As a self-represented litigant, he sued the facility in Provincial Court and later escalated the matter to Supreme Court. While litigation was ongoing, Jim passed away. Only on Jim’s deathbed, did Michael come to learn that under BC’s antiquated wrongful death laws, his Father had no value under the law, leaving him with a burning sense of injustice.

Michael joined the BC Wrongful Death Law Reform Society in 2015, first as a member, later as Vice President, and since 2018 he has served in the Society’s leadership role as President.

On behalf of the Society Michael has given over 30 media interviews as a subject matter expert, met with over 40 Members of the Legislative Assembly, presented to the NDP & Liberal Caucuses, and has been introduced by the Attorney General in Question Period at the Legislature. He is tirelessly dedicated to pursuing provincial wrongful death legislative reform. Michael strives to see a province that respects the liberty and dignity of all individuals fairly under the law, ensuring access to justice, and a safer province for both current and future generations.

Aside from his dedication to the Society, Michael has operated a Technology & Marketing Development Consultancy business since 2004, and has been involved in Filmmaking since 2013. In 2008, he travelled with the BC Premier and Cabinet to open the BC Pavilion in Tiananmen Square prior to the 2008 Beijing Olympics and presented at the Beijing International Business & Technology Summits. He was a member of the 2009 Ascent for Alzheimer’s Team that raised over a quarter million for the Alzheimer Society of BC, which culminated in the summiting of Mt. Kilimanjaro, the tallest free standing mountain in the world. In 2010 he advised on the Premier’s Technology Council. Michael has also been both interviewed and featured on television and in numerous publications some of which include Global, CTV, CBC, CKNW, CKPG, Sun News UK, BC Tech Magazine, Business in Vancouver, Make it Business Magazine, Techvibes, Vancouver Sun, Georgia Straight, City TV, Business TV, North Shore News, Peace Arch News, The Squamish Chief, Tuff City Radio.

In Michael’s free time he enjoys practicing martial arts, weightlifting, ice hockey, and studying Austrian Economics. You can connect with him personally on Linkedin.