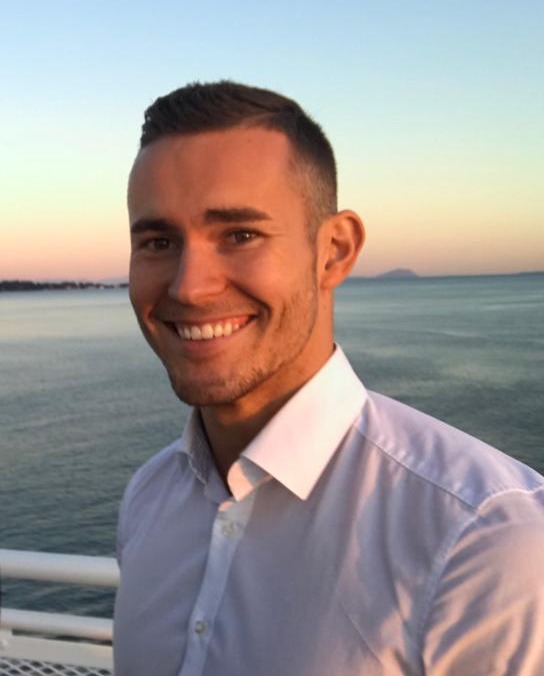 Mattis Bieg is from Munich Germany and served as the Society’s Campaign Coordinator in 2019. He is presently attending Ludwig-Maximilian University Munich studying Constitutional, Medical, and VAT Law. He joined the Society here in British Columbia, Canada as an unpaid volunteer intern at his own expense and passionately dedicated himself to campaigning for reforming BC’s wrongful death laws. As a German citizen, Mattis first learned about the impact of antiquated wrongful death legislation after the 2015 Germanwings Flight 9525 tragedy which pushed German lawmakers to finally reform the country’s wrongful death laws in 2017. In Mattis’ work with the Society, he wrote and had an article published by The Lawyer’s Daily titled “Seeking compensation for wrongful deaths in BC.”

Following Mattis’ internship he has shared a brief recap of his experience and some parting thoughts:

“Even though I only worked with the BC Wrongful Death Law Reform Society for a limited time, I enjoyed every moment to its fullest. The lessons I have learned from Michael-James Pennie and Don Renaud, will have an ever-lasting impact on my understanding of true justice and how we should treat each other with the necessary respect and dignity. While I’ve always strived to do my best to right a wrong, my experience with the Society helped me to develop a deep understanding for the surviving families of victims of wrongful death and what it takes to give them a fair compensation for an irreplaceable loss.

Over the course of my internship I had the opportunity to take part in campaigning to make British Columbia a more righteous and dignified place for all of its citizens.

Hearing the stories of victims of wrongful death and how they are being treated under BC legislation, first-hand, was heartbreaking. Thus, it is beyond my understanding how, on the part of the government that this unjust legislative defect has not been corrected by now. This is especially taking into consideration the amazing and tireless work of each volunteer from the Society in pushing the government for reform.

Through the work I’ve done with the Society and all the affected families that I was deeply touched by, it reaffirmed to me that having access to justice, should not be considered merely a privilege, but a right that every British Columbian should have and that lawmakers need to secure. It was a privilege to work with each and every member of the Society and I hope they accept this token of my esteem for the amazing work they are doing day by day.”