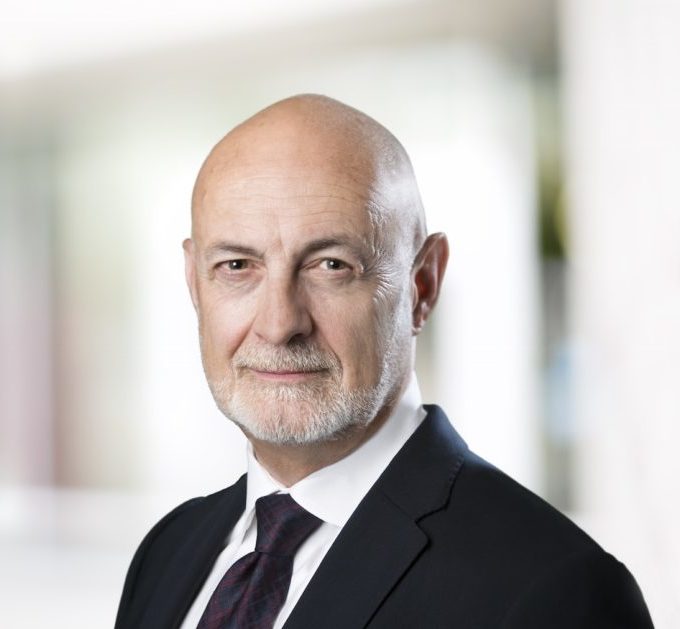 Don obtained an undergraduate degree from the University of Alberta in 1981 and a law degree from the University of Victoria in 1984. He was called to the Bar of British Columbia in 1985 and now has represented clients in the courts of BC for over thirty years. He has successfully obtained several multi-million dollar settlements and verdicts for seriously injured people throughout Western Canada.

Don’s sense of accomplishment is derived from verdicts and settlements which improve the lives of his clients. To this end, every year Don attends or presents at advanced trial advocacy and medical malpractice conferences throughout Canada and the United States. His extensive trial experience, network and training relieves pressure to settle if a more appropriate amount is obtainable through either jury trial or trial by judge alone.

He is keenly interested in social justice, public safety and quality of life issues for people with disabilities. He has developed a special interest and commitment to the families of children who have suffered brain injury and cerebral palsy due to birth trauma and medical negligence.

Don was President of the Trial Lawyers Association of BC (2001-2002), having served for many years on the TLABC Executive Committee, and later as Governor. He regularly lectures at TLABC-sponsored seminars and contributes to its legal journal, The Verdict.  In addition, he is a member of the Ontario Trial Lawyers Association and its Medical Negligence subsection. He is also a member of the American Association for Justice, including its Birth Trauma and Medical Malpractice litigation groups.

Don is a founding member of the BC Wrongful Death Law Reform Society, as after encountering numerous families who’ve lost a loved one to wrongful death, he recognized the urgent need to reform BC’s antiquated wrongful death laws.

In Don’s free time he enjoys playing ice hockey and spending quality time with his family. You can connect with Don personally on his website.