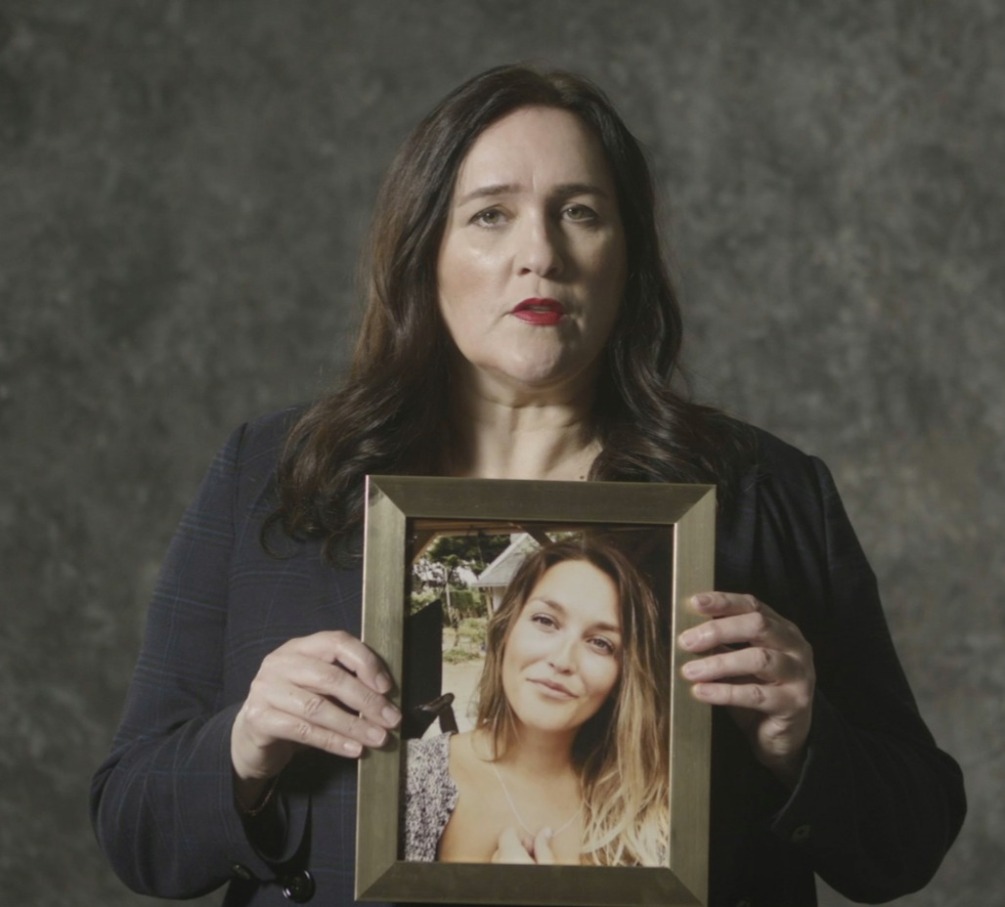 The tragic and preventable death of Ann’s only child, Natasha, brought Ann to The BC Wrongful Death Law Reform Society. Natasha was a vibrant 29-year-old who sought care at Lions Gate Hospital several times over a 10-day span for an infection. Each time she was sent home with just pain medication. Natasha died on October 12, 2020, due to blatant negligence and lack of care.

After extensive media coverage and public outcry for what happened to dearly loved Natasha, Ann soon found out that there was no accountability in BC for wrongful deaths. She came to know many other families who had to endure the harsh reality of no accountability nor justice in BC for their loved ones.
The unspeakable injustice and pain brought Ann to a crossroads where she decided to act any way possible to seek change in honour of Natasha.
Ann has a lengthy background working in the television and film industry and connected with some of her colleagues to produce a public service announcement for The BC Wrongful Death Law Reform Society. The PSA was to educate the public on just how brutal the laws are for families who are left to pick up the pieces after a wrongful death in BC.
She was also part of the team who put together the inaugural Mother’s Justice Memorial Walk in May 2022. With coverage by Global and CTV, friends and families of loved ones lost marched to at the time Attorney General David Eby’s office in hopes of creating awareness and the laws finally changing.

Ann became the Vice President of the BC Wrongful Death Law Reform Society in 2022, and continues to honour her daughter by seeking change, supporting other families, and living her life to the fullest.