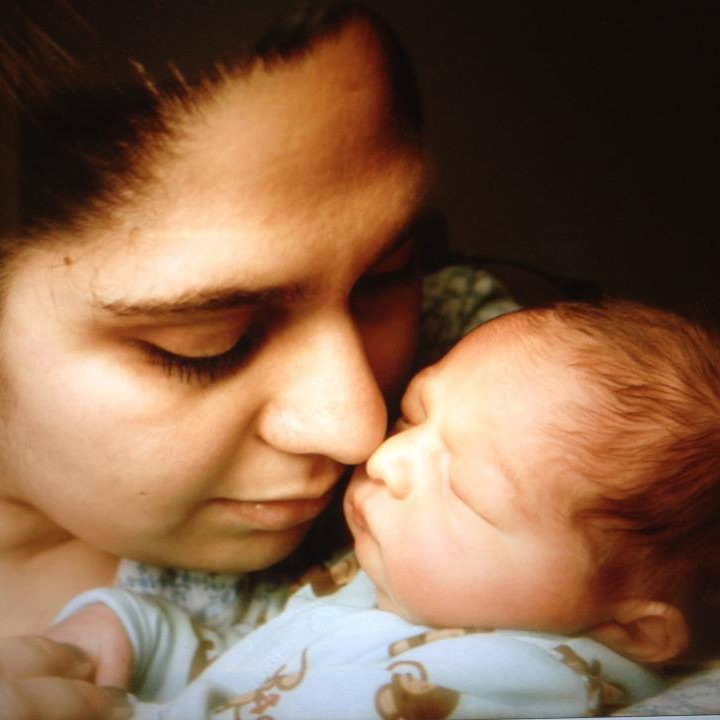 Told by his grandmother, Anna 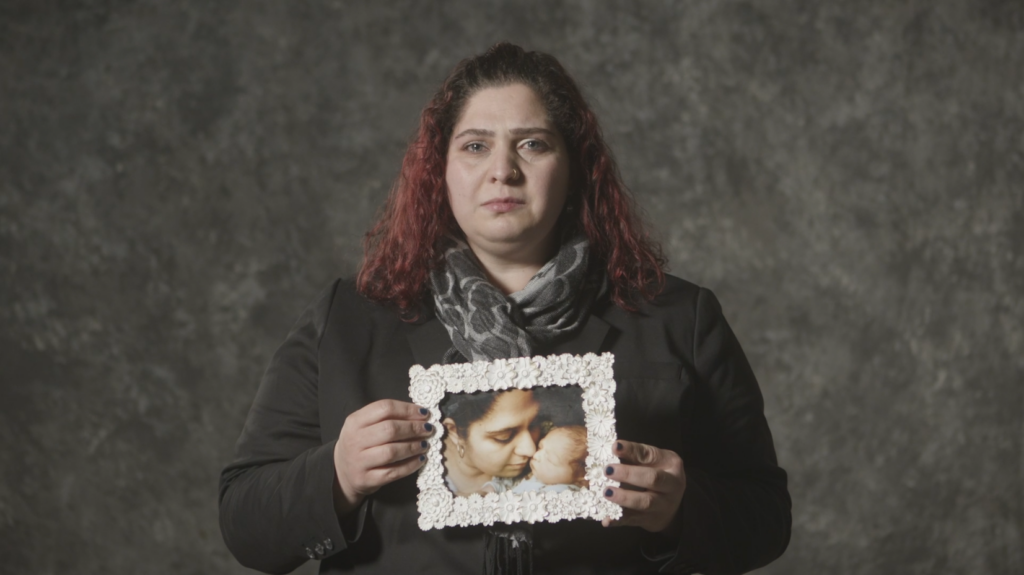 “Losing a loved one has changed our lives forever.

My daughter delivered a baby boy on Friday, November 30, 2012. Vito Noah was our first grandchild. He was the most precious gift we could ever receive.

Upon delivery, the specialist and pediatrician told us that we had a healthy baby boy. Vito Noah did appear healthy in every way except for the heavy mucus he was spitting up that made it difficult for him to breastfeed. We brought our concerns to the nurses and were reassured that this experience was normal for babies born via caesarean section (C-section). We later learned that proper protocol for babies delivered via C-section is to carefully suction their mouths to ensure that they do not retain excess mucus, an issue common to C-section deliveries.

The day after Vito Noah’s birth, the pediatrician told us that Vito Noah’s records looked good and that we were free to take him home. We ended up deciding to stay a little longer as my daughter was still recovering from her C-section. That decision ended up being for the best as my daughter was having problems settling Vito Noah down that evening. Yet again, we called for help from the nurse and were once more reassured that everything was normal. 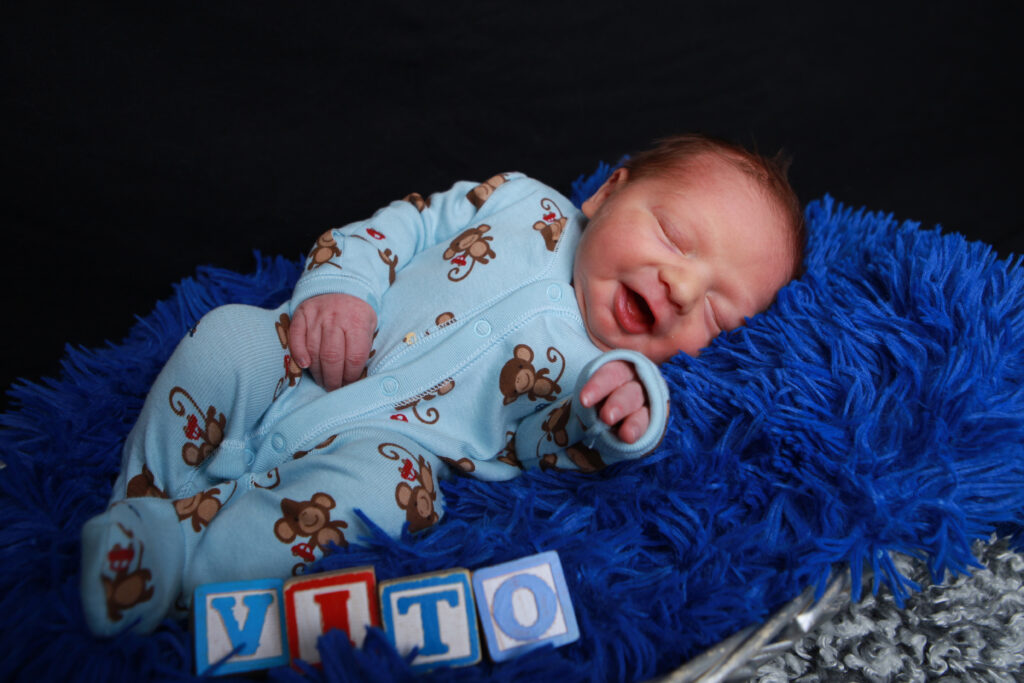 Around 1:00 am, Vito Noah was still not settling down. The nurses came in, weighed him, and did some tests to find that his temperature was low and that his skin colour was quite red. We later learned that the proper response to this situation, particularly in light of Vito Noah’s excessive mucus production and red complexion – which can signal a fever, choking, or infection – would have been to inform a doctor and place Vito Noah in an incubator to maintain the physical environment appropriate for a newborn. However, instead of following protocol, the nurse decided to wrap Vito Noah in a hot towel. At 2:30 am, the nurse returned to find that Vito Noah’s temperature had improved, but that he was experiencing a sudden episode of pallor. Vito Noah seemed to spontaneously improve from this episode within a short time period.

At 6:00 am, when my daughter picked up Vito Noah to feed him, she knew immediately that something was wrong. She ran to the nurses’ station with Vito Noah, where a code blue was declared. Vito Noah was pulseless for 17 minutes while the medical staff worked to resuscitate him. This extended deprivation of oxygen due to Vito Noah’s cardiac arrest caused him to suffer a hypoxic brain injury. My infant grandson’s experience must have been horrible. A painful, terrifying inability to breathe that eventually led to his suffocation.

Vito Noah was put on life support for the next three days. The doctor was shocked to find Vito Noah on life support after the weekend. Shortly after the doctor left, the head nurse came in to see me and tried to convince me that the nurses did not do anything wrong. I told her to leave and that it was not the time for her to be so defensive.

On December 5, 2012, Vito Noah was removed from life support. Five days earlier my daughter and I had been the happiest of our lives. Now, we were the most devastated.

There were a lot of things that didn’t make sense about Vito Noah’s death. It’s not normal for a healthy baby born of a healthy pregnancy to pass away mere days after his birth while still in the hospital. The Coroner’s Office became involved with the situation while Vito Noah was still on life support. Their final report stated that Vito Noah’s cause of death was undetermined. There was no mention of the nurse and the failure to adhere to proper protocol. Instead, the report stated that Vito Noah’s cardiac arrest and hypoxic brain injury led to his death, but that they could not determine what had caused Vito Noah’s initial cardiac arrest event.

Furthermore, the Coroner’s Report did not adhere to policy set in 2012, suggesting that infant deaths deemed “undetermined” should be associated with the inconclusivity of SIDS deaths and other infant syndromes. Instead, the Report implied that my grandson’s cardiac or pulmonary conditions caused his death without addressing whether it was possible that Vito Noah’s issues arose because of the mucus retention that could have resulted from his C-section delivery. Additionally, the Report used many pointed statements to lay blame at my daughter’s feet. My daughter was on necessary and life-saving medication for Multiple Sclerosis that has not been determinatively shown to negatively impact pregnancies or breastfeeding practices, yet the Coroner’s Report hinted that her medications may have contributed to Vito Noah’s death.

I called every law firm in the phone book and got the same answer from all of them: Vito Noah’s life had no value under British Columbia’s wrongful death laws. This reality meant that there were no available damages and that there was nothing that they could do to help us. Vito Noah, our beautiful baby of five days, was considered worthless under the law because he did not have an income and dependents. This criteria has denied our family and many families in BC the right to justice and accountability.

No family should ever have to go through this. Change is needed in our province. Had this happened in any Canadian province other than BC, someone would have been held accountable for the negligence my grandson experienced at the hospital.

As we write this story, it’s been over 9 years and we still feel the acute pain of Vito Noah’s passing. That pain is made even worse by the lack of closure we have received. Our family will never be the same again.” 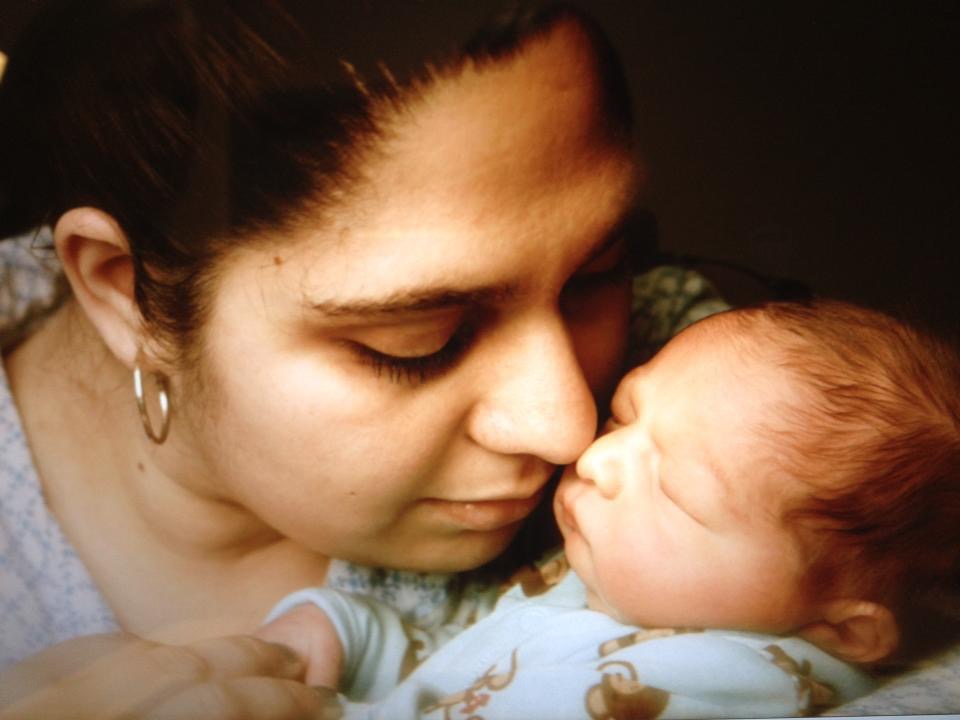 I am writing to you about the preventable death of 5-day-old Vito Noah Colonna and British Columbia’s woefully outdated wrongful death laws; which are still based on colonial-era legislation from 1846.

Vito Noah Colonna, sadly, is one of these cases where no accountability can be brought against the negligent parties who failed to provide appropriate care in the vital days following his birth. His story can be read here – https://intheirname.ca/our-stories/vito-noah/