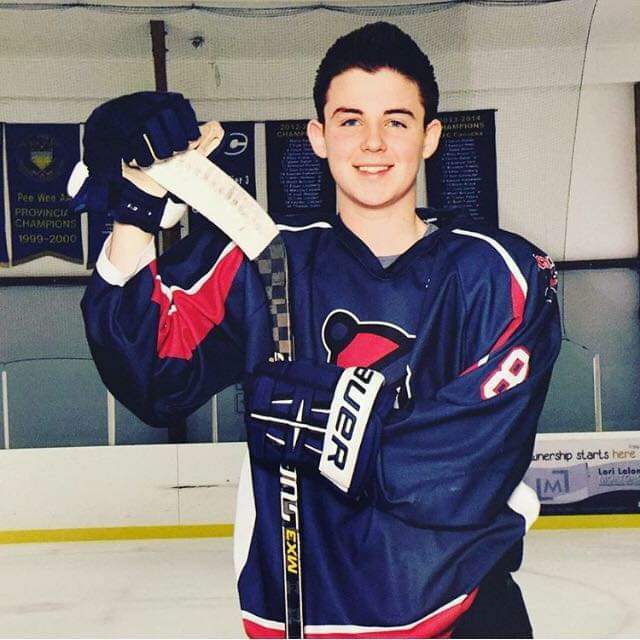 286 People Donated to the Cause

Told by his father, Terry

“On September 10, 2016, my son Logan passed away as a result of a motor vehicle accident caused by an impaired driver.

Logan was a Grade 12 honours student at Dawson Creek Secondary, a well-liked young man starting the rest of his life and preparing for a career in engineering.

That day, the car Logan was riding in near Dawson Creek rolled into a ditch along the road. He suffered from injuries and passed away three hours later in the hospital. There were also three other children in the vehicle who were also injured.

The driver was intoxicated and pleaded guilty to dangerous driving.

There is no justification for driving while impaired.

Over the years, Logan’s case made little progress through our court system. Our opinion— shared by many—is that the so-called justice was not only a joke but more of an insult.

To this date, the driver has not been without driving privileges nor spent any time in jail. The court has not passed down sentencing as of yet and we just sit and wait every day for action.

The only response from ICBC was that my son has no value to them and expenses incurred would not be re-reimbursed over $2,500 for funeral costs, which in actuality for our family ended up amounting to over $20,000. I found this appalling.

ICBC cannot be sued in the event of wrongful death, unlike every other province where there is compensation for damages under the law. If you have someone who has no financial dependents, then ICBC does not put a value on your loss of life.

I did an interview in the local paper several times voicing my disappointment in the system. It needs to be changed.

Until you lose someone, and wrongfully, with no access to justice, you don’t know what we go through.

My family has done a considerable amount of family counselling as a result of losing our son. My wife had to close her in-home day care business for a year, and I did take some time from work as did my daughter.

We have been unjustly deprived of the opportunity to see our son continue to grow up into the amazing young man that he was becoming. We will never receive his companionship, love, affection, and all of life’s shared special moments. They have been forever taken from us.

Logan’s memory is shared by many people. His reputation as a kind and caring young man will be forever evident. His willingness to put others’ needs before his own will live with us forever. His close friends are still very much shocked by his passing and the way the court system represented him.

Our court system insulted our family. The idea that our children have no value is absurd. The law, which is supposed to protect us, did the complete opposite.

We as a society have failed if we accept our current rules. We deserve better than this. Why is it that the people who make the rules are not listening? We have a right to be heard, and they have an obligation to listen and take action.

It was only when I joined the BC Wrongful Death Law Reform Society’s calls for legislative modernization did I learn that it has been ICBC all along, who have been blocking this reform behind the scenes. At least one politician has gone on record to expose this.

Our government only looks at this from a financial point of view. It is clear that they don’t see or care about the people who are left damaged.

If Logan were here today, he would be pushing me to take action in what I believe. His advice would be to never stop fighting for what is right. If people want to see who Logan really was, I invite them to join his Facebook page, In Loving Memory of Logan Power.

It would not be difficult to see just how special and vibrant a future this young man would have had.” 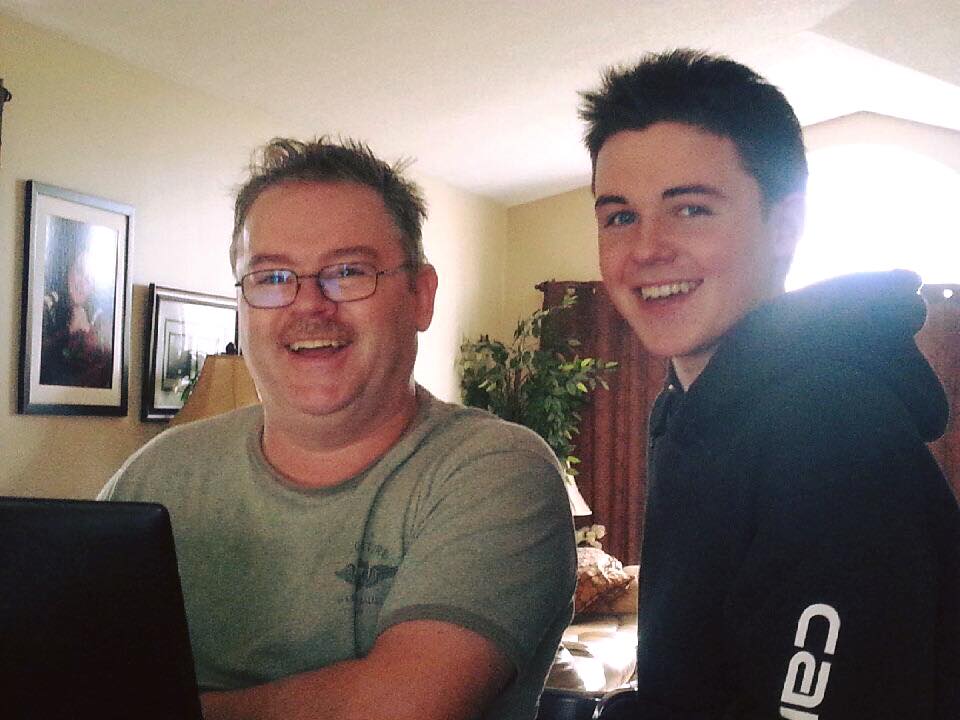 I am writing to you about the preventable death of 17-year-old Logan Power and British Columbia’s woefully outdated wrongful death laws; which are still based on colonial-era legislation from 1846.

Logan Power, sadly, is one of these cases where there is no accountability against the impaired driver responsible for his loss of life, or compensation available to the surviving family members. His story can be read here – https://intheirname.ca/our-stories/logan/