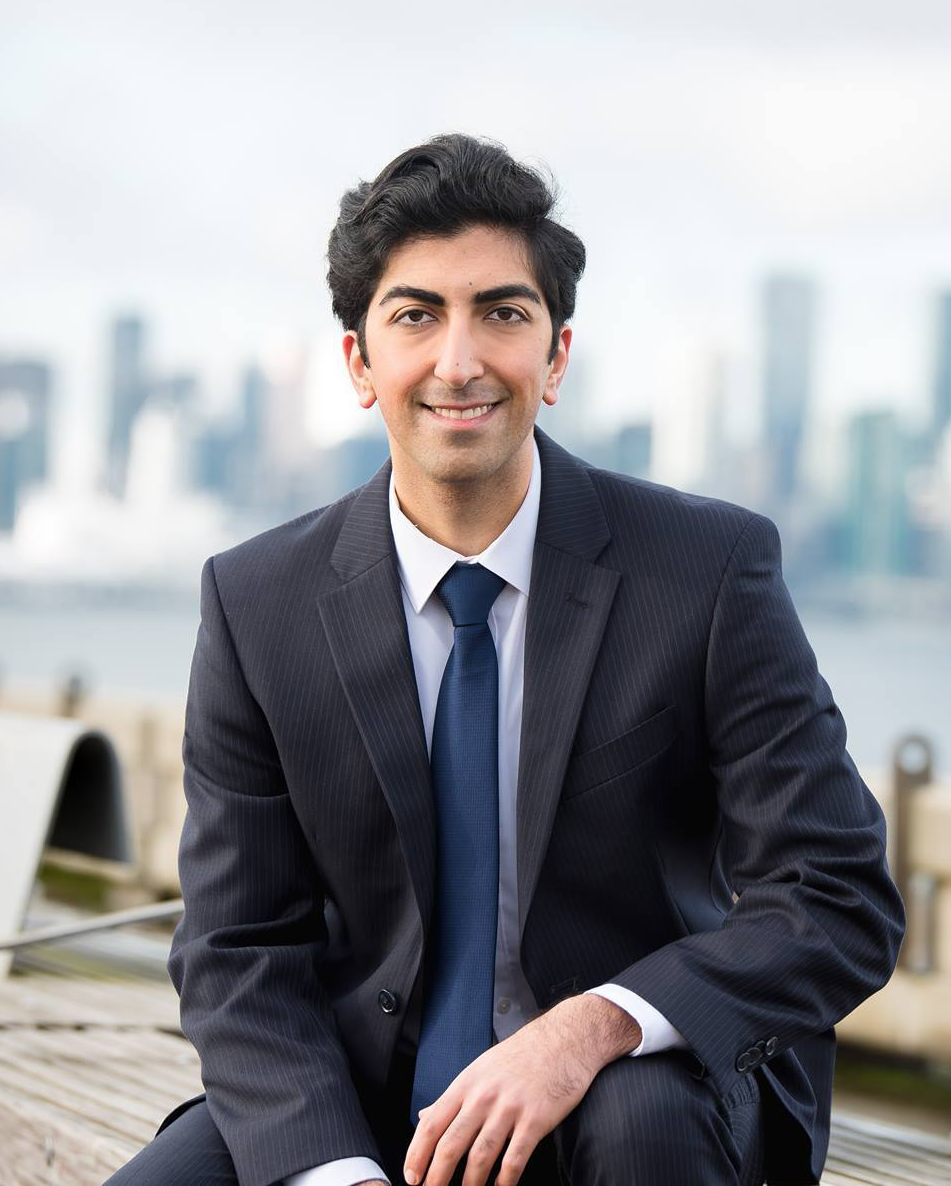 348 People Donated to the Cause

Told by his mother, Marzieh

My 26-year-old son, Amir Sedghi, was killed in a plane crash on May 4th, 2019, near Smithers, British Columbia.

Amir worked as a data analyst and a payload specialist for Precision Vectors, a company that provides detailed aerial imagery. On the day of the accident, he was deployed on a contract for BC Wildlife Service. The flight operation was to conduct an infrared scan of forests in northern BC to spot some of the ongoing underground wildfires. This technology was a first of its kind.

He was aboard a Cessna 182E operated by Lake District Air Services Ltd. that took off from Burns Lake along with 3 others, including his boss and CEO of the company, Lorne Borgal. According to the Transportation Safety Board of Canada who conducted an investigation, 3 hours into the flight, the pilot sent out a mayday call before communication was lost. The plane wreckage was found 50 miles north of Smithers. Amir, Lorne, and their pilot were all killed when their plane crashed on that tragic day. 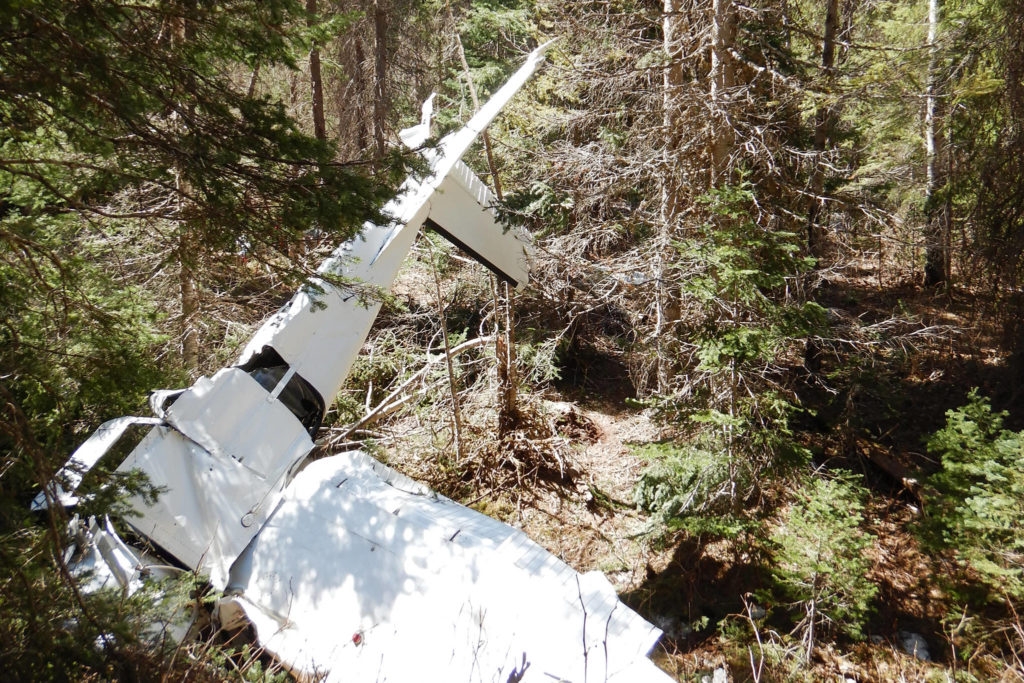 The particular model of plane had an aftermarket engine, and the TSB determined that based on “the temperature and humidity in the area where the flight took place, were conducive to serious carburetor icing”, which likely caused engine problems. The plane wreckage was recovered with the carburetor heating system in the cold/off position. They stated that “for aircraft equipped with carburetors, if they are also not equipped with a carburetor temperature indication system, there is an increased risk that pilots will not be aware that they are in conditions in which carburetor ice accumulation is possible and consequently will not take the appropriate remedial actions in time”.

The TSB further identified that “following the initial engine problems, the pilot indicated an intention to land at Silver Hilton Steelhead Lodge airstrip; however, the aircraft tracked away from the airstrip, and the pilot reported that he would land west of it, when in fact the aircraft crashed east of it. The airstrip was not in the aircraft’s GPS database, and, as a result, it is likely that the pilot was unable to locate it in sufficient time to conduct a safe landing before the engine failed”.

As per the TSB report, there were multiple factors identified that could have prevented this accident and terrible tragedy from happening. Some of these factors could have included sufficient feedback systems in place to prevent carburetor icing and subsequent engine failure, as well as perhaps ensuring that all airstrips are included in aircraft GPS databases. When seconds counted, the critical data that the pilot needed to make the correct decisions were not immediately available to him – to perhaps have prevented the engine failure, or to have at least made a safe emergency landing at the nearby airstrip.

As a Mother, I was always worried about the nature of Amir’s job, working in remote locations of British Columbia, and I just wanted him to be safe. His death was every mother’s worst nightmare. We feel the loss of Amir every day. He was a young man of many talents; he was a musician, businessman, spoke 5 languages, and was motivated to protect nature and wildlife. This passion is what led him to work for Precision Vectors three years ago in serving the province, and couldn’t be persuaded otherwise by my worries.

Only after his death were we even further shocked to learn that my son had no “value” under British Columbia’s wrongful death laws. We reached out to lawyers who informed us that WorkSafeBC would not be compensating our family for our heartbreaking loss because according to BC’s Family Compensation Act, Amir did not meet the discriminatory criteria to qualify as having “worth” under the law.

In BC, the deceased must have an income and dependents in order for their family to have access to justice and adequate compensation. Amir had to have had a spouse and/or a child in order for us to have a legal claim against those at fault. They also informed us of another very troubling distinction under the Workers Compensation Act that prevents a family from suing wrongdoers if their deceased loved one was killed while at work. How unbelievably ridiculous could this law be?!

WorkSafeBC is willing to compensate our family for only a partial amount of the burial cost but only in exchange for signing away our rights to sue the wrongdoer. This situation is unacceptable to us. We are incredibly disappointed by what we have learned about the accountability and compensation process in BC.

Perhaps if it wasn’t so cheap to kill, there might actually be more measures in place to prevent accidents and tragedies like what happened to Amir from happening in the first place?

We immigrated to British Columbia 20 years ago to seek a higher standard of life and a more fair justice system. We are a family, and as a family, we value each others’ lives and stand up for one another when one of us gets hurt. We cannot believe that the province still relies on wrongful death legislation that has had no meaningful or significant updates to provide a foundation of equal value for the loss of life since 1846.

Apparently, all the other provinces in Canada, including the Yukon, have already modernized these laws, and the BC government continues to fail the public in not doing so.

As a family we are trying to remain supportive of each other and be proactive. We started a foundation in the name of Amir called the Amir Sedghi Foundation. We strive to keep Amir’s beautiful legacy alive by assisting those who share the same interests and values: environment, nature, music, languages, and personal growth. Amir was a talented musician, loved and cared for all humans regardless of their beliefs, race, age and background, and was a huge supporter of animal rights and environmental values. 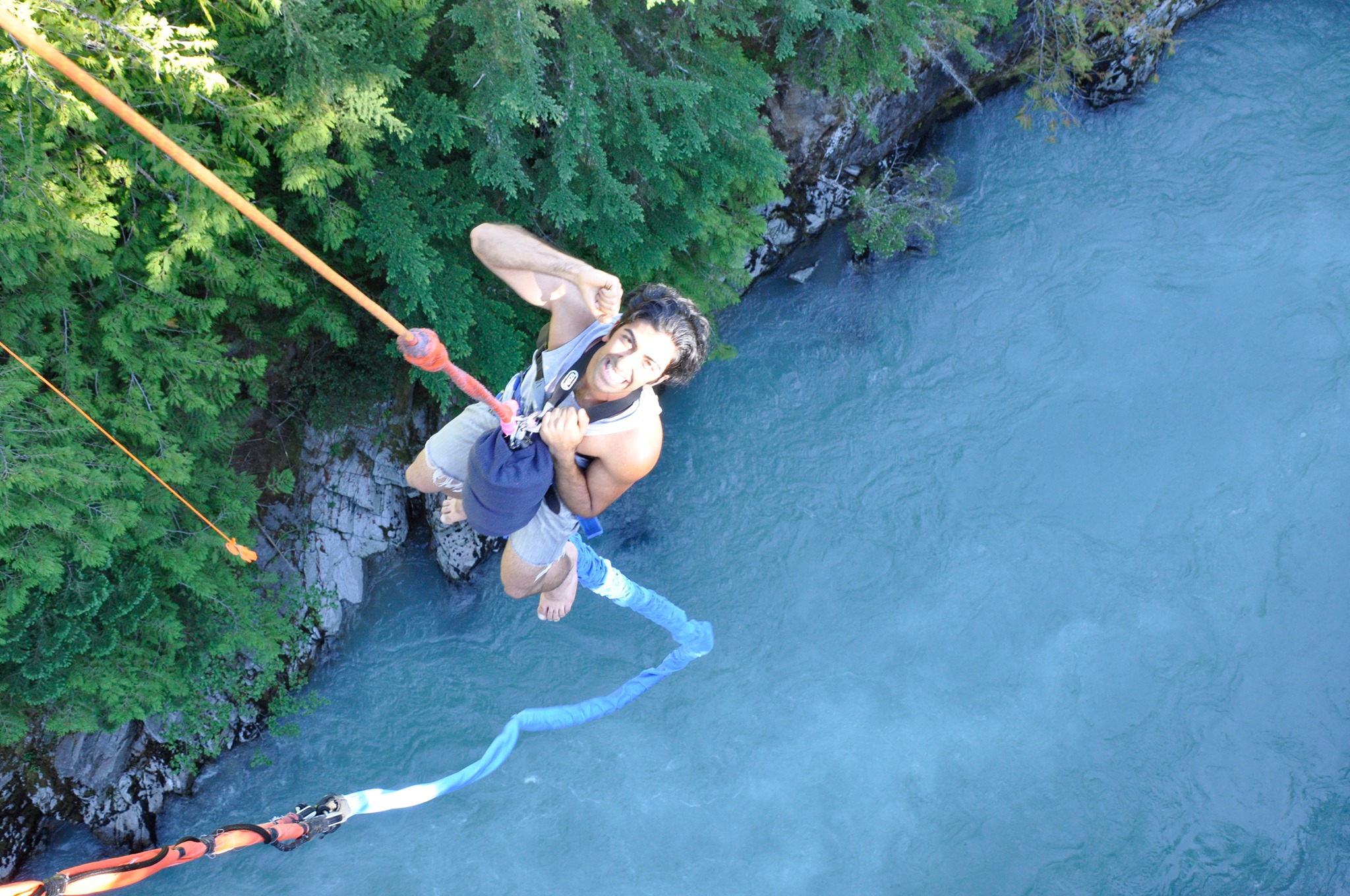 Even though Amir’s life was not valued or respected under BC law, we will continue to advocate with other affected families and the BC Wrongful Death Law Reform Society to ensure that the government of British Columbia changes this wrongful, outdated law so hopefully one day no other family in our province will have to experience its grave consequences, as we have.

I am writing to you about the preventable death of 26-year-old Amir Sedghi and British Columbia’s woefully outdated wrongful death laws; which are still based on colonial era legislation from 1846.

Amir Sedghi, sadly, is one of these cases where no accountability can be brought against wrongdoers who failed in their duty of providing safe aerial transport. His story can be read here – https://intheirname.ca/our-stories/amir/