As seen on CBC News by Joel Ballard and Pamela McCall, 6th May 2019. 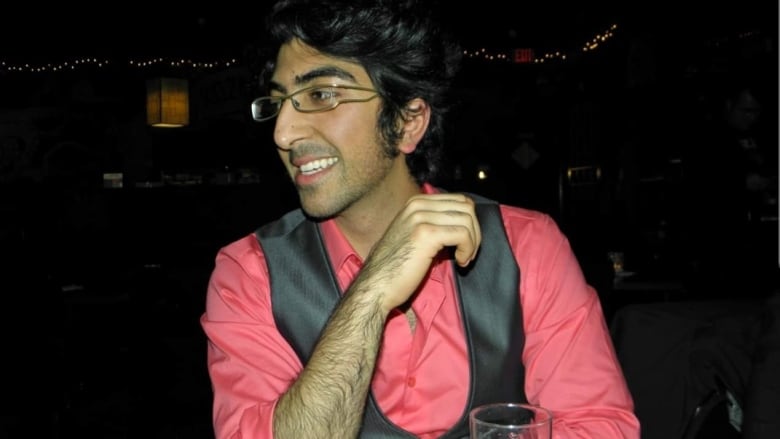 Amir Sedghi died after the small plane he was in crashed near Smithers, B.C. He is remembered by his family as being “full of life.” (Ammar Sedghi)

CBC News has identified two of the men who died in a small plane crash northeast of Smithers, B.C., on Saturday. The crash killed three people and injured one.

One of the victims was 26-year-old Amir Ilya Sedghi.

His brother Ammar Sedghi says his family is devastated, and adds that Amir was always full of life.

“He was loving and he had a unique sense of humour,” Ammar said about Amir.

“The most intense situations … He could just crack a joke and make everyone laugh.”

Ammar Sedghi, whose brother Amir Sedghi died in a plane crash on Saturday, May 4, says Amir had a calming presence.

Above all, Ammar says he hopes people will remember his brother’s care for others.

“Whether he knew them or he didn’t know them … He just absolutely loved everybody.”

A second victim has been confirmed as Lorne Borgal, one of Amir’s colleagues and the former CEO of the Hudson Bay Mountain Resort in Smithers.

“If you knew Lorne, you knew he was real. His integrity is uncanny and he is respected and loved by so many,” said Chrissy Chapman, who worked at Hudson Bay Mountain with Borgal.

“We’re all going to feel that loss.”

Borgal and Amir Segdhi grew up together as neighbours, says Ammar, and it was Borgal who gave Amir a job at Precision Vectors.

“They loved each other. They loved working together,” he said.

Segdhi says the families are waiting for the bodies to be transferred to Vancouver from Smithers.

On contract for the B.C. Wildfire Service

The plane went down, he says, during an imagery-gathering flight for the B.C. Wildfire Service. 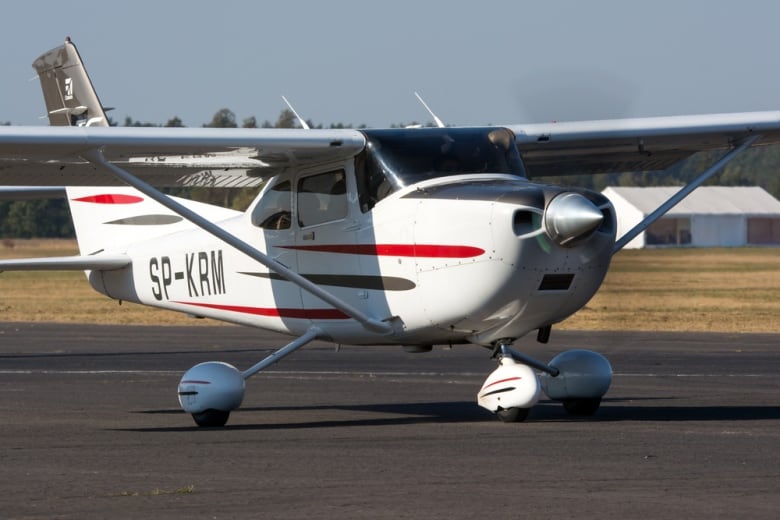 A stock photo of a Cessna 182, the same type of plane that crashed in B.C. after taking off from Calgary on Thursday. (Shutterstock)

Doug Donaldson, Minister of Forests, Lands, Natural Resource Operations and Rural Development, says the crew was conducting infrared scans of some of the 2018 wildfires.

Both Donaldson and Kevin Skrepnek, B.C.’s chief fire information officer, have issued statements saying their thoughts and sympathies go to the families and friends of those involved.

RCMP Sgt. Darren Durnin said the crash site was located by helicopter search crews in Babine River Corridor Provincial Park and a conscious male passenger was seen outside the plane, but the landscape made it impossible to get him out.

Durnin said in a statement that a rescue technician was lowered at another location and walked to the site where it was discovered a pilot and two passengers had died.

The survivor was rescued by helicopter using a long line, then transported to medical care, and police say he is in stable condition.

The statement said the bodies of the three men who didn’t survive have been recovered, and both the B.C. Coroners Service and Transportation Safety Board are investigating.