Grieving families say their lost loved ones are ‘worthless’ under B.C. law, call for changes 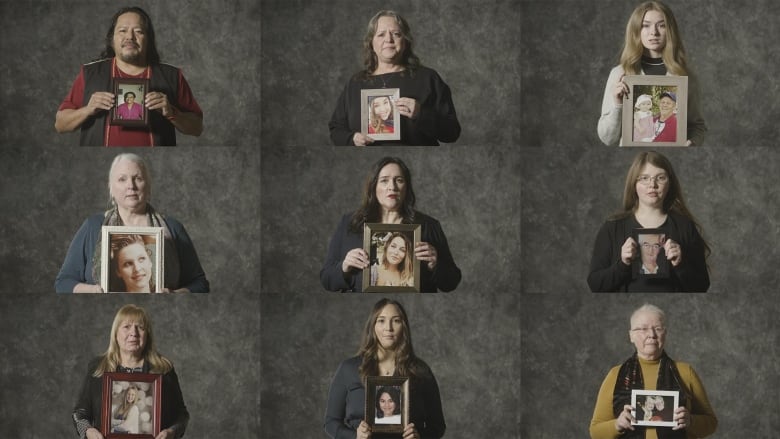 The public service announcement video features 14 families who have lost loved ones as a result of a wrongful act, from car accidents to hospital negligence. (In Their Name/PSA)

“It’s still shocking that she’s even gone, and every night I go to sleep knowing that I won’t see my daughter tomorrow or even be able to talk to her. It’s indescribable, the loss,” said Ann Forry.

What makes it even harder is the lack of legal recourse and accountability, she said. Forry has filed a complaint with the College of Physicians and Surgeons of B.C. but legally, there is little she can do.

In B.C., claims under the Family Compensation Act are limited to “pecuniary loss” — basically income loss and expenses incurred. Since Forry’s daughter, Natasha, did not have dependents or a mortgage, the family will not be able to get any damages.

Other provinces, including Alberta and Saskatchewan, provide a base level of guaranteed compensation for a wrongful death, recognizing damages are warranted for bereavement.

Forry has been calling for changes to the law in B.C. since her daughter’s death and most recently used her skills and connections as a casting director to create a powerful online public service announcement that was released on B.C.’s Family Day.

WATCH | The PSA featuring families who lost loved ones to a wrongful act.

The video features 14 families who have lost loved ones as a result of a wrongful act, from car accidents to hospital negligence. In the video, the families are seen holding a picture of their loved one while saying their lives were “worthless” in the eyes of the law.

“Because that’s what we have to live with, the reality that our loved ones are worthless to the government and the laws, the justice system. That their future is worthless, that who they were is worthless. It’s such a horrible word to say, but it’s actually the most accurate word to describe how we feel,” said Forry. 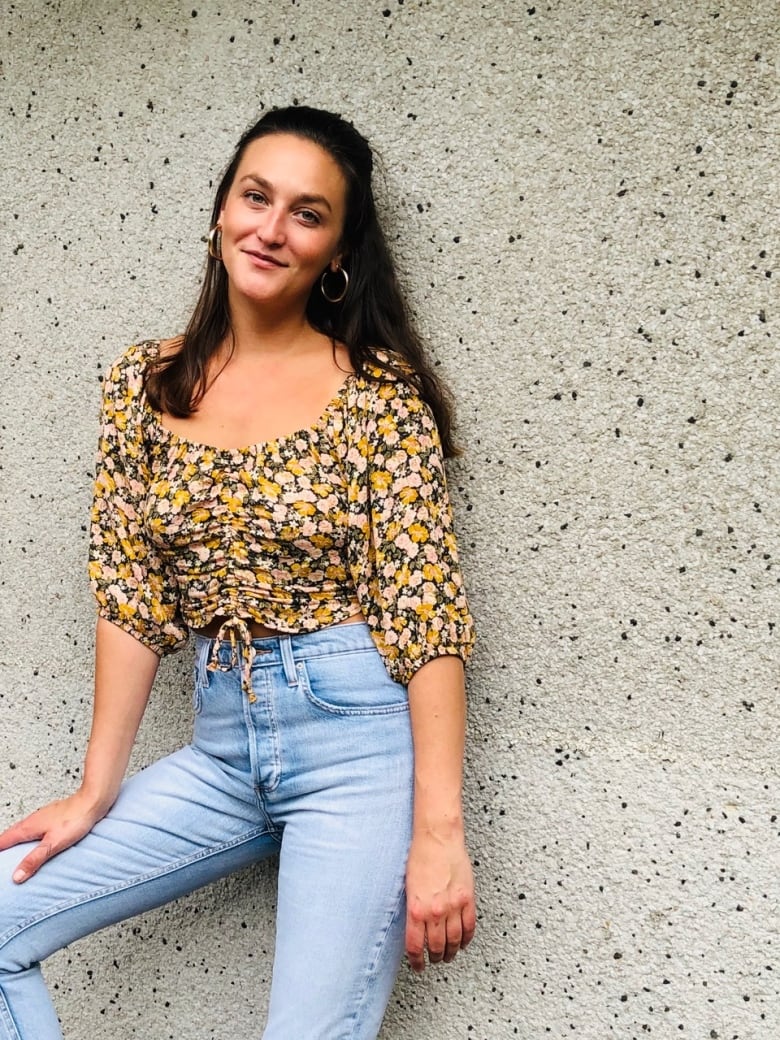 Attorney General David Eby said in December that changing the Family Compensation Act is a priority and he is committed to bringing about change during this term of government.

In response to CBC’s request for comment, the Ministry of the Attorney General said “we completely understand the grief and the anger and the need for a recognition of what happened to Natasha and to people who find themselves in a similar situation. That’s why we believe in a need for reform in this area.”

Forry says while Eby has shown compassion over the issue, she would like to see the laws change within six months, not four years.

Shelly James is also featured in the video. Her daughter Chelsea died in 2016, just two weeks before her 24th birthday, when she fell out of a moving party bus.

She had stumbled against the passenger door as the vehicle turned and the door opened, causing her to fall onto the pavement, where she was run over.

Police investigations would later reveal the door was defective and was easily opened by simply pushing on it.

An investigation by the BC Coroners Service found the faulty party bus door passed inspection twice before her death — despite notes from a mechanic recommending repairs. There were no documents to suggest the repairs were ever performed.

But criminal charges were not recommended.

“How she died was so wrong. But there’s been no accountability and no justice,” James said from her home in Prince George. 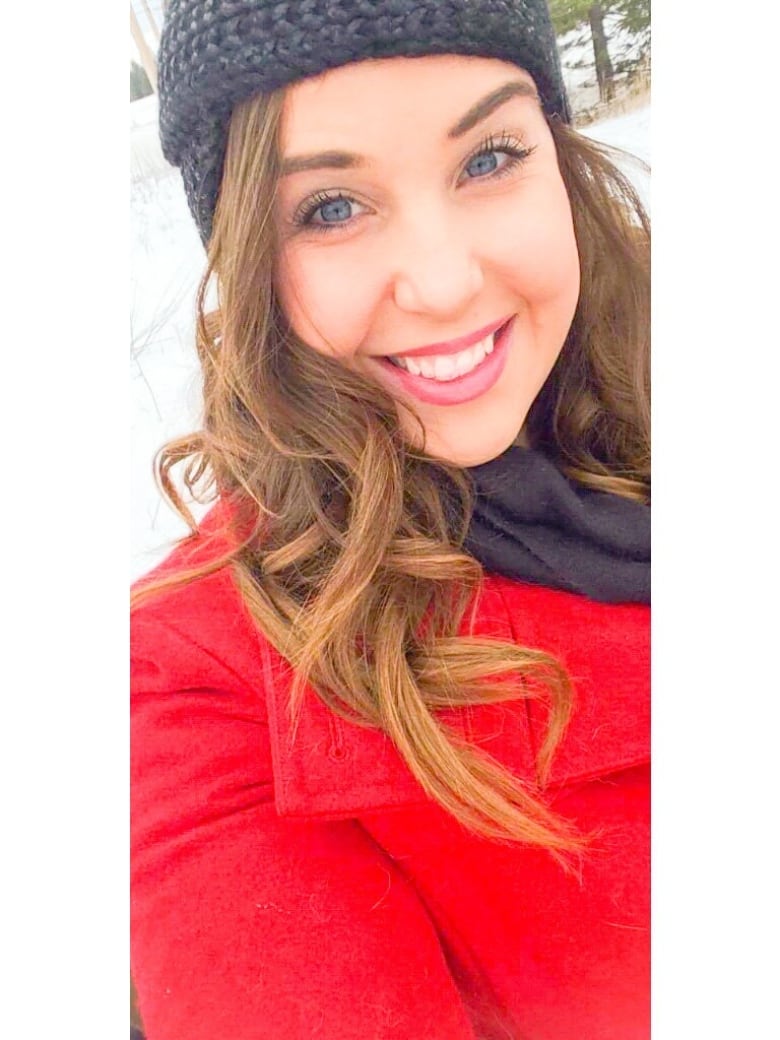 Chelsea Lynn Mist James was 23 when she died after falling out of a party bus in Vancouver in 2016. (B.C. Coroner’s Service)

James said the close-knit family is forever changed by Chelsea’s tragic death. She described her daughter as outgoing, someone who loved working with children and was a teacher’s aide with hopes of one day becoming a teacher and mother herself.

In other western provinces, there is a statutory right to bereavement damages that can be received for wrongful death. In some provinces there are mandated amounts, for example $60,000 in Saskatchewan and $82,000 in Alberta.

While those caps are too low, Leoni says, at least they recognize and value human life and serve as a deterrent.

In British Columbia, Leoni says families who lose loved ones who  aren’t breadwinners are unlikely to win a court case under the current Family Compensation Act, as damages are strongly correlated to financial loss.

As a result, the current law does not adequately protect victims and society at large, “because if there is no punishment for wrongdoers, there is no deterrence to prevent similar events from happening in the future,” said Leoni, who is also a partner at the Vancouver law firm Rice Harbut Elliott.

“If these cases do not have access to the courts, the family might never learn what happened to their loved one or whether it was preventable. And if we don’t get to the bottom of what happened, corrective measures can’t be taken to ensure that others don’t needlessly lose their lives,” said Leoni.

He suggests the bereavement amount should be tied to inflation so that it increases over time, and claims should be open to siblings in addition to parents, spouses and children.