The article below involves a young woman who had an income, but did not have dependants, and sadly had no worth under BC’s inadequate wrongful death laws. Our laws only value people based on their future lost income if they also had dependents. Unlike all the other Canadian provinces and the Yukon, there are currently no bereavement damages available for families under BC law. The original article is here.

‘There is no documentation to show the suggested repairs were ever performed,’ says report from B.C. coroner 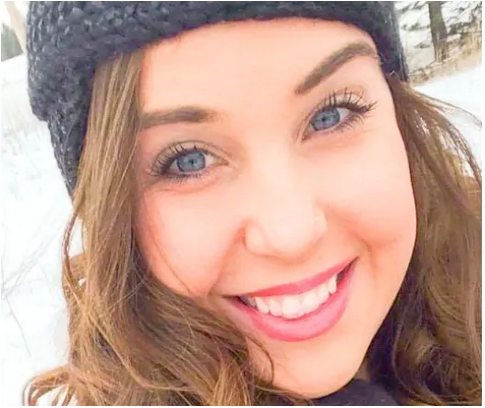 Chelsea Lynn Mist James was 23 when she died after falling out of a party bus in Vancouver in 2016. (B.C. Coroner’s Service)

The B.C. coroner says the night Chelsea James fell from a party bus and died she was the victim of a pneumatic door with a history of malfunctions and a system that allowed it to pass inspection.

Given James’ tragic death, the coroner’s office in its report calls on Transportation Minister Claire Trevana to create a tracking system to ensure commercial vehicles comply with safety inspection orders.

Four years ago, James, 23, died after falling out of an open door on a party bus en route from Surrey to a nightclub in Vancouver.

Witnesses said she was standing near the passenger door when the bus made a wide turn and she was thrown down the stairs into the door which opened. She fell onto the street and was struck and killed instantly.

No record of repairs

The coroner’s report rules the death an accident and details problems with the door involved in the accident, evident in mechanics’ notes from as early as 2011.

In 2013, a mechanic twice noted the door wasn’t working properly and recommended repairs.

“There is no documentation to show that the suggested repairs were ever performed,” read the report signed by B.C. Coroner Cynthia Hogan after an investigation.

Despite no record of repairs, the report says that the vehicle passed inspections in September 2014 and March 2015. 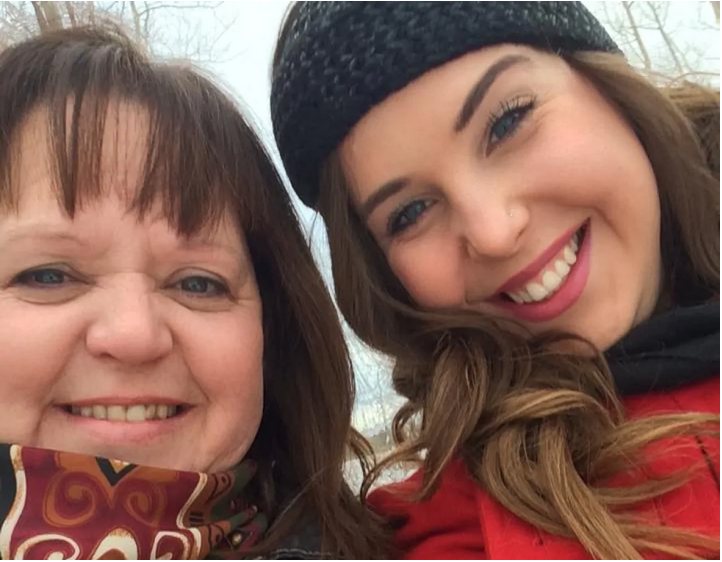 It makes five recommendations to the province aimed at improving safety, including a tracking system to make sure commercial vehicles are forced to comply with orders and to ensure all repairs are documented.

Following James’ death, a post-mortem Commercial Vehicle Safety and Enforcement inspection report concluded the mechanical condition of the limo bus prior to the collision did not meet the standard of the Motor Vehicle Act and its regulations.

“The pneumatic door system had previous structural repairs which resulted in misalignment from original manufacture,” so that a locking mechanism did not engage properly, according to the report.

Since James’ death, the vehicle has been sold and a new owner has replaced the entire door system.

In response to the coroners report, the province says it will accept all the recommendations and has already started work on strengthening the inspection and compliance process.

“Safety is my top priority, and I want British Columbia to become a national leader in commercial vehicle safety. While we have work to do, we are making progress and will remain focused on continued improvement,” said Transportation and Infrastructure Minister Claire Tevena, in a statement

The tragedy had led to previous province wide change.

In 2018, the auditor general of B.C. recommended improved and more consistent vehicle inspections and enforcement for infractions.

The B.C. government also brought in strict rules for previously unregulated party buses in time for the 2019 graduation season.

Since last spring, operators have been required to have a safety monitor with a naloxone kit and first-aid training on board when minors travel on a bus or in a limo.

But in 2019, Chelsea’s mother, Shelley James, complained the provincial changes did not address the need for tougher mechanical requirements.

Criminal charges were not recommended in connection with the death of her daughter. 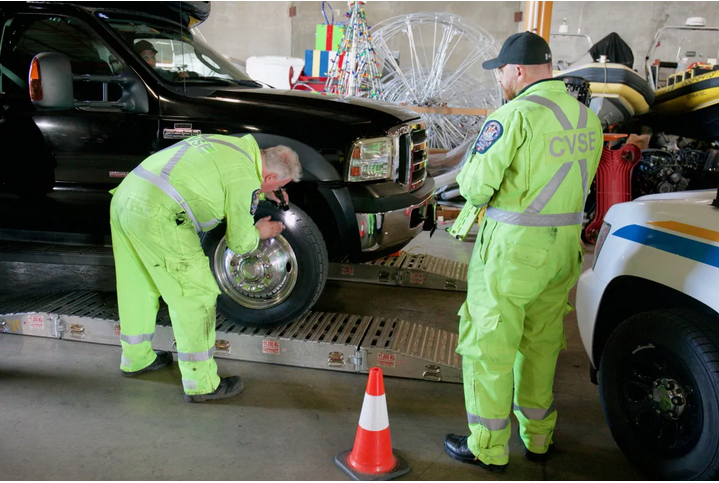 The coroner’s report makes five recommendations to the province aimed at improving safety, including a tracking system to make sure commercial vehicles are forced to comply with orders and to ensure all repairs are documented. (Mike McArthur/CBC)